Would MLK have supported Trump's free speech executive order? His niece thinks so. 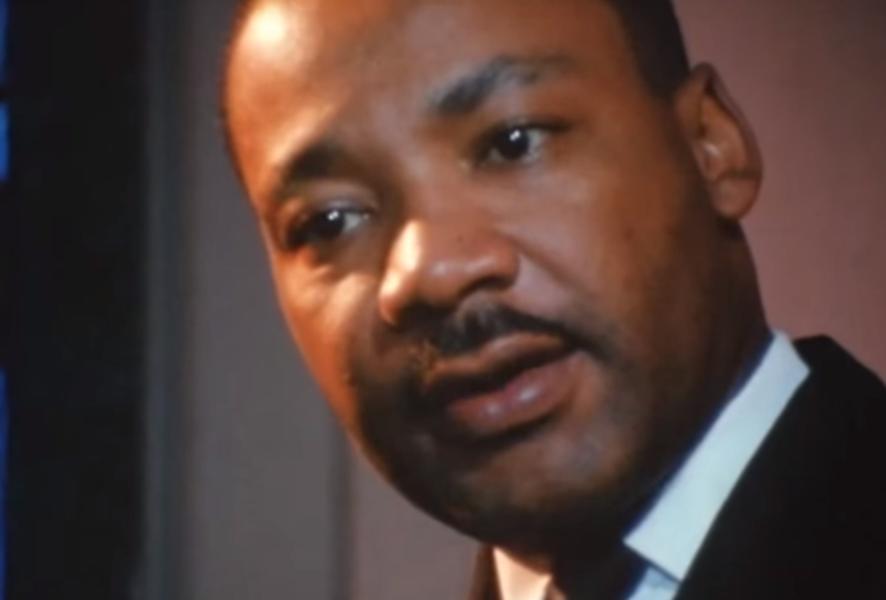 Days after President Donald Trump signed an executive order to withhold federal research funding from colleges and universities that do not protect free speech, Dr. Martin Luther King Jr.'s niece, Alveda King, praised the move as one that her uncle would endorse.

The order could potentially jeopardize up to $40.2 billion in annual federal research funding for both public and private colleges across the country, as a recent report from Campus Reform, compiled from publicly available government data, outlined.

"I’m proud that President Trump represents these values and took action to defend them."

"If they want our dollars, and we give it to them by the billions, they've got to allow people like Hayden [Williams] and many other young people and old people to speak. And if they don't it will be very costly," Trump said while announcing his intent to sign the order at CPAC.

The president was referring to Leadership Institute Field Representative Hayden Williams, an employee of Campus Reform's parent organization, who was punched in the face at the University of California-Berkeley in February while helping conservative student groups recruit new members.

In an op-ed published by the New York Daily News on March 27, King praised the president's executive order.

"My uncle knew that above all else, words are a man’s greatest weapon in the fight against injustice," King wrote. "Sadly, however, in recent years we’ve seen our college campuses devolve into zones where contrary opinions have been labeled hate speech, and violent far-left riots have been excused as the noble efforts of aggravated students to defend themselves against bigotry."

[RELATED: How much federal research funding do colleges in YOUR state receive?]

King added that her uncle's vision of the "Promised Land" included the very rights protected under the First Amendment of the Constitution.

"I’m proud that President Trump represents these values and took action to defend them," King added.