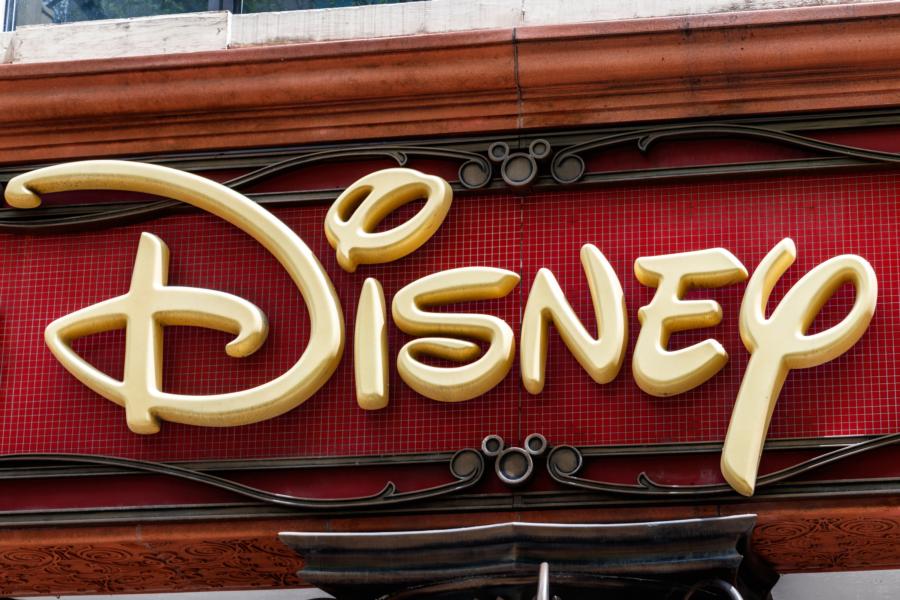 A Gonzaga University professor related Disney movie Moana to themes of rape and colonization in a Thursday presentation.

"just the latest example of the completely idiotic stuff that comes out of the minds of academics who have completely divorced themselves from reality."

At the event, which Campus Reform attended, Layne showed attendees a full viewing of the movie without prior comment and encouraged people to watch the movie with an open mind. She followed up with a 10-minute presentation, which preceded an hour discussion during which attendees could ask her questions.

The presentation proceeded with three themes regarding the film: feminine and indigenous empowerment, environmental destruction (rape of nature), and neo-colonialism.

The 42 attendees received brochures listing Layne’s thesis, as well as her supporting arguments.

Within the brochure, Layne asks whether the fish hook weapon, used by the character Maui, is a phallic symbol. The professor defends this symbolism by suggesting that because Maui has no powers without the weapon, it is emblematic of male impotence.

“Ta Feti’s heart is the source of all life and generation, a womb of all creation, until it is plucked out by Maui’s fish hook,” Layne writes in the brochure. “Is Maui a symbol of toxic masculinity, unaware of all the pain he causes in his obsession with himself and his fish hook?”

The professor expanded on her thesis that the movie is about rape in her discussion. She suggested that because the fish hook symbolizes Maui’s masculinity, that when he used it to take the heart away from the Ta Feti, the Mother Nature figure, it was symbolic of him raping her.

One student who attended the event suggested in the discussion that the song  “You’re Welcome” could be a way of shifting the blame from the perpetrator to the victim, suggesting that the song allowed the alleged rapist of the film to portray himself as a brave hero. Layne said that the film was very complicated for her because she “can enjoy Moana but still be deeply critical of it because otherwise we lose everything.”

"It is just the latest example of the completely idiotic stuff that comes out of the minds of academics who have completely divorced themselves from reality. I guess the moral of the story is that nothing will ever be truly woke enough for them," Niblock said.