Campus Reform | NY college pres.: ‘A campus is not the place for free speech’

NY college pres.: ‘A campus is not the place for free speech’ 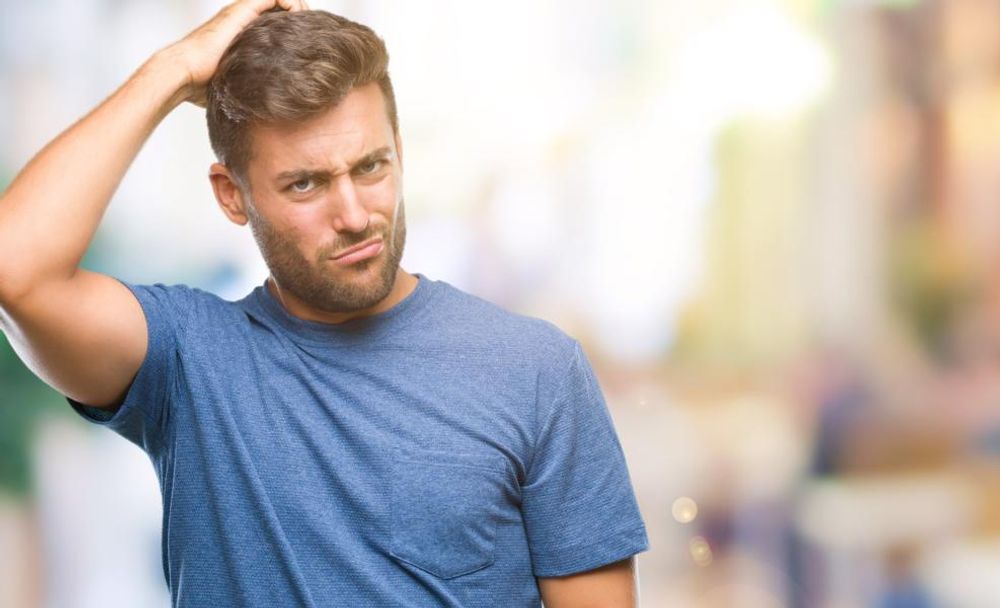 A New York college president made the case for why “a campus is not the place for free speech” in a recent op-ed.

While Harris stated his support for people using their free speech in public areas, he noted that “free speech, in its purest form, is an exercise in what is achieved when a person yells a view and then leaves, after which someone with an opposing perspective does the same.”

The Union College president argued that, in such cases, the speakers “do not grow” and spectators cannot challenge the contradicting claims.

With regard to Trump’s executive order, Harris wrote that “the response from the higher education community and from many others has been to decry what they see as government overreach, and to argue that the president and his supporters do not understand what actually happens on college campuses.”

“Speakers [at Union] must take unscreened, sincere questions from the audience, and they are expected to respond respectfully,” he said. “Speakers must have evidence and reasoned arguments to support their views, given that both form the foundation upon which knowledge and wisdom rest.”

[RELATED: If colleges won’t protect free speech, this congressman will ‘do it for them’]

Will Creeley, senior vice president of the nonprofit free speech organization Foundation for Individual Rights in Education, told Campus Reform that "Harris' provocative framing makes for a click-friendly headline, and his piece probably did pretty well on social media." However, Creeley added, “[I]t relies on a cramped caricature of 'free speech' -- people yelling at each other and then walking away."

"In reality, the 'constructive engagement' that Harris prizes is most possible when expressive rights enjoy robust protection, and requiring all campus discussions to meet Harris' conception of classroom standards would shortchange students' ability to learn from each other in a wide variety of ways," Creeley said.