Campus Reform | DePaul vs. conservatives, from Shapiro and Sommers to Milo and Murray

DePaul vs. conservatives, from Shapiro and Sommers to Milo and Murray 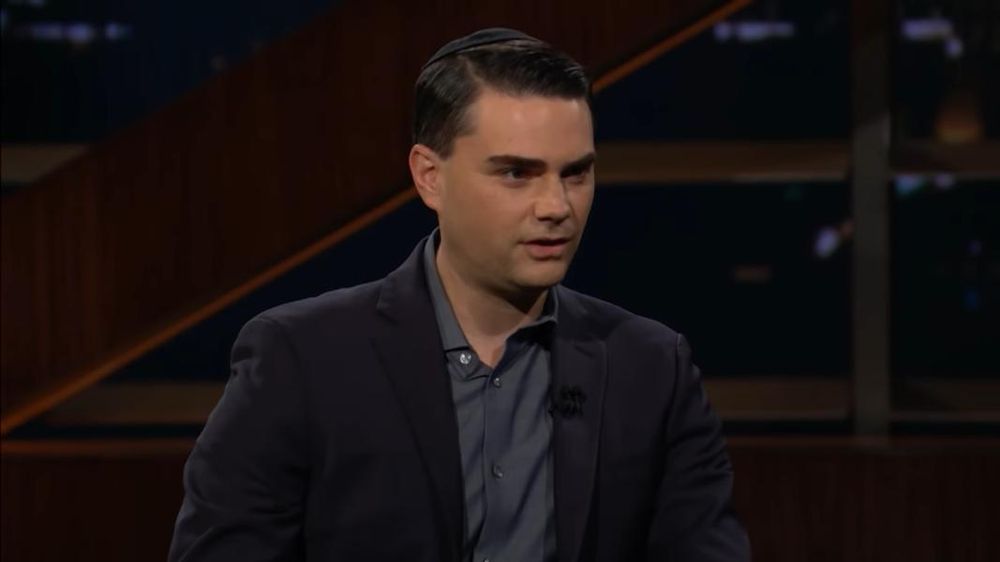 My time at DePaul University saw much action. As I graduate this summer, I look back on my time as a member of the College Republicans and our adventures with the DePaul administration.

Conservative provocateur Milo Yiannopoulos was sure to bring up an entertaining experience, watching all the snowflakes groan about his verbiage, but no one expected full-on riots. Students from the Black Student Union and community members from Black Lives Matter innervated the energy of the crowd, and the protest began. Where was the security, the campus police?

Despite being forced to pay for outrageous “extra” security fees and despite the on-site presence of DePaul campus police, BLM continued to wreak havoc on the event while the authorities stood idle. We later found out that DePaul administration ordered the campus police not to intervene in the protest.

Milo ended up parading around campus with an omnipresent chant of both “BLM!” as well as “USA!”

Next came the Christina Hoff Sommers event and Ben Shapiro. We initially wanted to bring in Shapiro, but the administration barred him on the grounds of the usual rhetoric by which campus administrations try to target conservative speakers. After DePaul announced we couldn't have Shapiro, this intensified our determination to bring him. A mischievous idea included trying to sneak Shapiro in with the audience. The administration found out about our temptation to continue to try and was prepared by bringing police to guard the building in which he was supposed to appear at the night of the event. If Shapiro was to step foot on campus, he would be arrested.

As delighted as we were to have Sommers on campus, we knew we wouldn't give up the chance to also bring in Shapiro.

Finally, a brilliant idea ensued. Shapiro was to FaceTime Sommers while she was to be on stage. Sommers then would hold up an iPad and FaceTime Shapiro, for the entire audience to hear and witness. If we couldn't have him physically, we could at least have him virtually. From the iPad, Shapiro told us about a little hole-in-the-wall theater about a ten-minute walk from campus where he was stationed, his usual swift verbiage at the ready.

Right then and there, the entire wave of the auditorium stood up, and walked out of the building, to join him. The administration was in awe. Looking around, the administration seemed to watch us leave scornfully, some with slack-jawed expressions. An entire group of Trump-supporting, civilized academics walked the liberal streets of Chicago several blocks East.

Now, because the theater was so small, not everyone could fit at the main stage where Shapiro presided. Some of us, including myself, ended up sitting upstairs to watch the technologically faltering live-streamed speech.

But at the end of the day, at least we succeeded.

Then, during one fall semester, DePaul found us trying to bring in Charles Murray. Surprisingly, Murray was allowed to speak.

DePaul already hosted Murray several years ago and that event ran smoothly. This time, there were leftist protests, a sit-in, as well as a safe space event in the library at the same time Murray was to speak. Hours before the event was scheduled, I, along with another College Republicans member, escorted Murray from several blocks away, in the pouring rain, down alleyways to enter through a back entrance of the auditorium to avoid being ambushed by protesters. The students who staged the sit-in also never got punished for disrupting the event.

Next came the ban and later the appeals process of Steven Crowder. This was the first time the Speaker Review Board at my school was to give an appeals process to any student group, let alone ours. We ended up winning the case for Crowder, yet by the time we did, it was too late in the spring quarter to hold such a large event on campus.

What's the common thread in all of these incidents? The obvious one is that my group reflects what is occurring nationwide. Leftist dictatorship takes a strong hold. But the true, underlying theme through these occurrences is to keep fighting and not to give up. I urge conservatives on college campuses across America to continue doing the same.