The president agreed to take down a mural, create a permanent seat for black students on search committees for university deans and high-level administrators, and other items.

Students from the University of Kentucky's Black Student Advisory Council and Basic Needs Campaign occupied a campus building, making demands of the university. 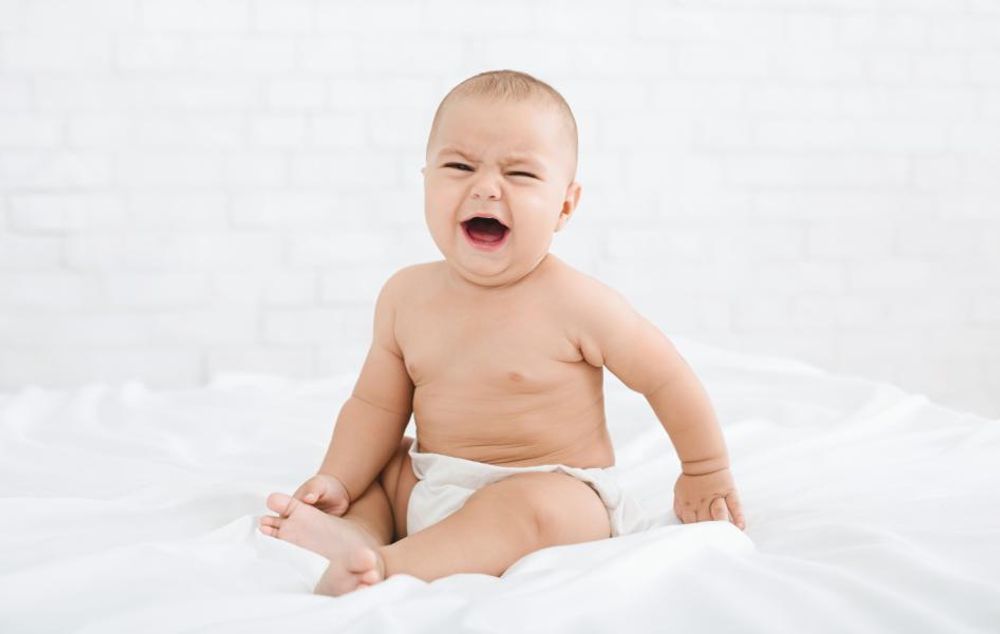 The president of the University of Kentucky has capitulated to a list of demands made by a group of students that occupied the main building of the campus, voicing complaints about the university’s alleged unfair treatment of black and low-income students.

Among other demands, the president has agreed to create a permanent seat for black students on search committees for university deans and high-level administrators, WKYT-TV reported. Protesters from both the university’s Black Student Advisory Council and Basic Needs Campaign descended on the building April 1, only agreeing to leave after meeting with University of Kentucky President Eli Capilouto.

The Basic Needs Campaign also agreed to end a six-day long hunger strike meant to force the administration to recognize their demand for a campus center for students who cannot afford housing or food.

After his meeting with the protesters, Capilouto sent a campus-wide email explaining that he has an “obligation” to “meet [these students] where they are,” and to do everything in his power to “help them to feel that this University is their University.”

“We expressed concerns to the Black Student Advisory Council about safety in the Main Building going forward. Based on that, and the commitments we have made below, they left the building this evening,” Capilouto informed the student body on April 3. “The students associated with the Basic Needs Campaign also agreed to leave the building and end their hunger strike.”

The president then went on to list the specific demands to which he agreed, including “a permanent seat for black students on search committees for administrative officials.” According to Capilouto, the university plans to collaborate with the Black Student Collective to determine how exactly to execute this representation.

Other demands to which he conceded include the taking down of a historic 1930’s mural on campus that depicts scenes such as black people planting tobacco, the revising of a scholarship historically meant for “underrepresented students” and those in “financial need” with the goal of enhancing the program for black students specifically.

In order to address student concerns surrounding basic needs, Capilouto announced that the school will merge two existing services into a “one-stop shop to better handle requests related to food and housing insecurity and questions around basic needs.” These funds will be “continually assessed and replenished.”

The University of Kentucky president also agreed to staff an on-campus “Basic Needs Center,” which will include at least one full-time employee to “coordinate and plan [the University of Kentucky]’s approach to basic needs, including food and housing insecurity.” The school already has a food pantry for students in need, but Basic Needs Campaign demanded that the university do more to provide students with “the right to food and housing.”

“I think it’s important to make sure underrepresented students have a voice in the selection process, as these administrators could make policies that benefit the many, but forget the few, which I believe is against the mission of a university, which is to provide for all of its students,” he explained.

[RELATED: U. of Kentucky covers murals of settlers ‘to respond to the pain that it causes’]

“I don’t know if it was quite necessary, as I’ve never felt the way these students do as I don’t have that personal experience,” he added to Campus Reform. “However, I would say they were always respectful and wanted cooperation and demanded to be heard, which as a citizen of the United States, is awesome. My peers held a peaceful protest and backed up their message with the hunger strike. All in all, if you’re a citizen, that is the way to enact change within your community.”

Campus Reform reached out to Capilouto and the university, who declined to comment further.