He made the comments during a recent MSNBC interview. 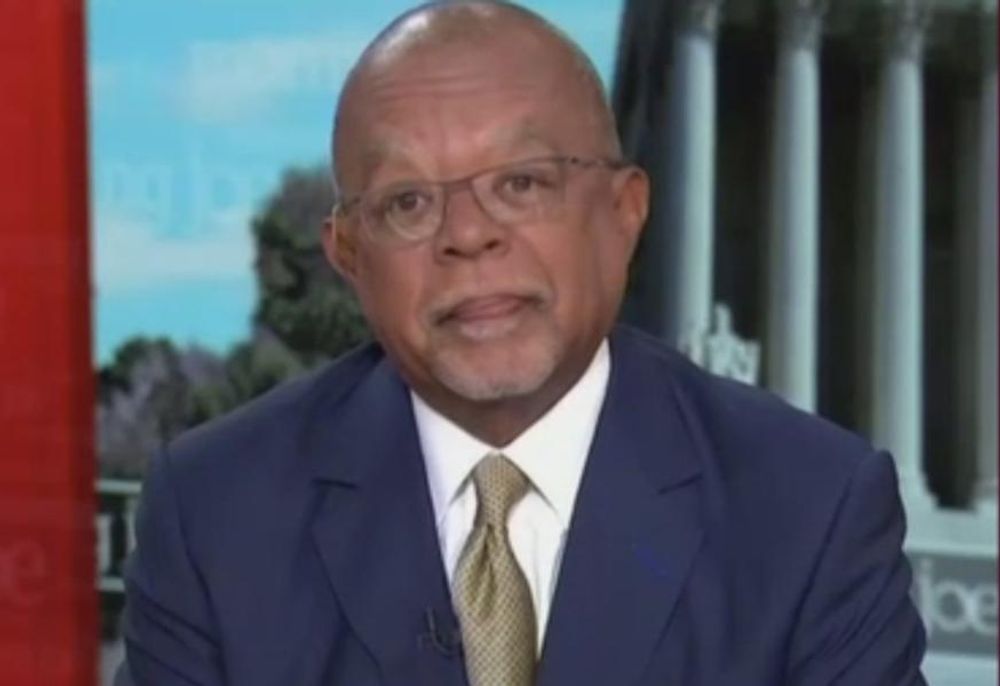 A Harvard professor compared the rise of President Donald Trump to the Jim Crow and Ku Klux Klan eras.

During an interview Monday with MSNBC's Morning Joe, Henry Louis Gates, Jr. recalled the period of reconstruction in the South to the current political climate, calling it the "perfect parallel."

"And that happened in large part because the terror campaigns, because of the Klan, because governments weren't doing their jobs?" MSNBC anchor Joe Scarborough said.

Gates replied by saying that  "voter suppression and a very conservative Supreme Court that in 1883 declared the Civil Rights Act of 1875 unconstitutional. So, think about it. Twelve years of black freedom, followed by an alt-right rollback and a president that refused to renounce white supremacy, Andrew Johnson."

"Does this sound familiar?" Gates said, while later adding that "it's the perfect parallel...eight years of black freedom under Barack Obama basically drove a lot of people crazy and we saw this rise of white supremacy, which I thought had been long buried. The closest historical parallel to what we're seeing today with the rise of white supremacy as a backlash to the Obama administration is the collapse of reconstruction."

Gates did not respond to a request for comment in time for publication.