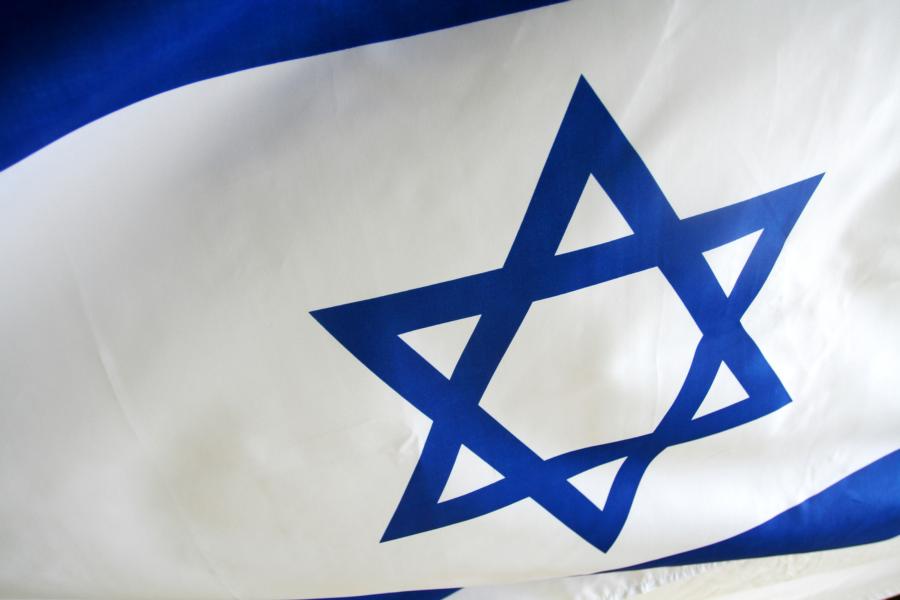 Columbia University’s Students For Justice In Palestine chapter advertised a campus event with a picture depicting an Israeli soldier with horns coming out of his head.

The pro-Palestinian group used the photo to promote its Israeli Apartheid week. Orthodox Jewish group Chabad described the portrayal of a Jew with horns as an anti-Semitic trope used to suggest that Jews are devils.

“In order to promote their so-called Israel Apartheid Week, Columbia SJP, [Columbia University Apartheid Divest], and [Jewish Voice for Peace] circulated a flyer throughout campus,” Columbia’s Students Supporting Israel chapter said on Facebook. “At first glance, the flyer looks somewhat unproblematic but, upon close inspection, one can easily see the depiction of an Israeli soldier with what looks like horns on his head.”

In a statement to Campus Reform, the SJP chapter defended the image, saying that it wasn't a horn that appeared on the Israeli soldier's head, but a "cartoon bump, like Tom and Jerry." The group provided the below example.

“While the Israeli-Palestinian conflict is a profoundly complex situation...this kind of repugnant caricature of Jews is a sore reminder of blatant anti-Semitism from the dark ages of medieval Europe when anti-Semitic propaganda depicted Jews as satanic consorts and an incarnation of absolute evil,” the group said. “Lame excuses on the basis of free speech or creating political satire must not be the basis of exoneration.”

“An Israel Apartheid week flier depicting such typical antisemitic imagery only reinforces and reveals the true colors of the anti-Israel community,” the group said, speaking with Campus Reform. “While they may claim their efforts are simply against ‘injustice,’ a broader look at their programming, rhetoric, and messages shows the anti-Semitism inherent in their movement. And images such as this one perpetuate the already anti-Israel and anti-Semitic environment that is Columbia’s campus.”

Both Columbia’s SJP and JVP chapters have featured the portrayal as their Facebook profile pictures since late March.

Columbia SJP has supported divestment and other anti-Israel initiatives on various campuses, It shared a petition demanding that the president of Pitzer College agree to implement a student government resolution that would suspend the school’s study abroad program in Israel.

The group also congratulated Brown University’s divest movement for achieving a 69 percent vote in support of “divesting from companies complicit in the suffering of Palestinians and others around the world.”

Columbia’s president and press office, as well as the school’s JVP chapter, did not respond to requests for comment in time for publication.

The Algemeiner ranked Columbia University as #3 on its 2017 list of "40 worst colleges for Jewish students," citing its employment of more than two dozen professors who support boycotting Israel, as well as the success of a BDS referendum at Barnard College, a school affiliated with Columbia.