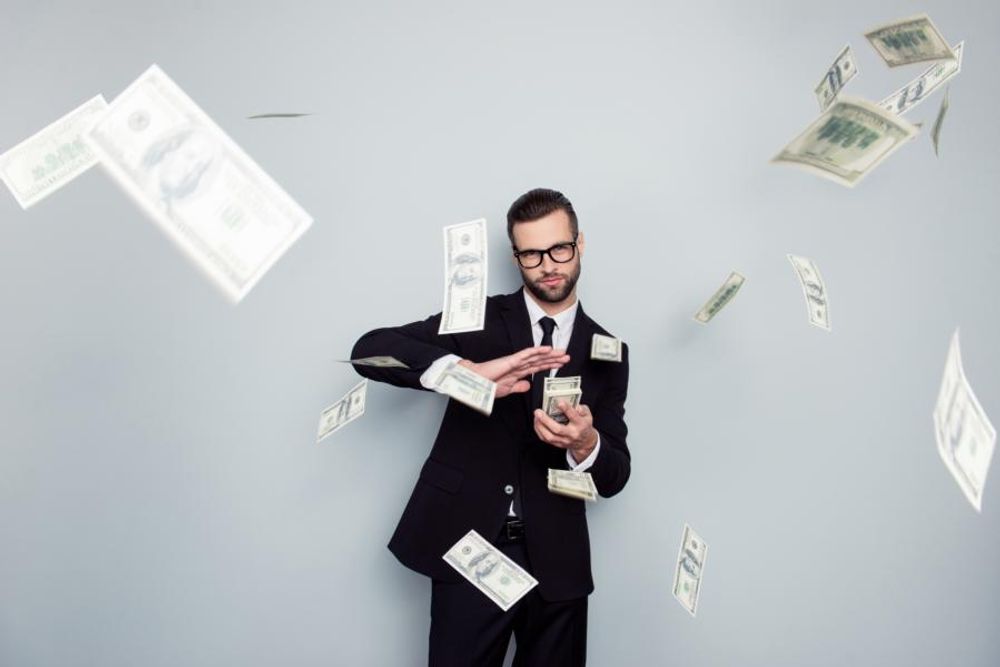 Rhode Island Gov. Gina Raimondo wants to expand existing free college options offered in-state after the anticipated success of the current Rhode Island Promise program. Some state lawmakers, though, say the expansion comes prematurely and would cost too much.

As reported by the Boston Globe, during a state House Finance Committee in March, Raimondo argued that expanding the program to include four-year degrees would ultimately benefit the state’s economy, saying: “Almost every single decent job being created is for somebody who has a degree past high school. I don’t think you should have to be rich to get that ticket.”

Rhode Island is one of nearly 20 states to offer some form of free tuition to state residents. The current RI Promise program offers graduating high school students the option of attending local community college two-year Associate's degree programs at no cost, provided they maintain a GPA of 2.5 or above as full-time students.

The Promise program was introduced by Raimondo in 2017 as a “last-dollar scholarship” to cover the cost of tuition and mandatory fees students can face even after receiving student aid. According to the Globe, after implementation of the program, enrollment doubled and the predicted two-year graduation rates indicate a 12 percent rise.

Though in a $200 million state budget deficit, Raimondo allocated $13.2 million dollars in the 2020 proposed budget for both the RI Promise program and the expansion, which would also open the Promise program eligibility to students older than 25, according to the Globe.

Several states with promise programs stipulate that students are required to remain in the state for a period of time to give back to the local economy, but the RI Promise program has no penalty for students who receive free tuition and decide to leave the state upon graduation.

All graduating high school students, regardless of family income, are eligible for RI Promise and non-citizen residents are also eligible. It is unclear if this proposed expansion to include Rhode Island College, the four-year state school, would also allow non-citizen residents to be eligible. According to the RI Promise website, individuals are eligible if they are Rhode Island residents and qualify for in-state tuition. Rhode Island is one of two states in the nation that allows individual college Boards of Regents to decide whether to offer in-state tuition to illegal immigrants.

Campus Reform reached out to the governor's office to confirm whether illegal immigrants would be eligible for free, four-year college under the proposed expansion, but did not hear back in time for publication.