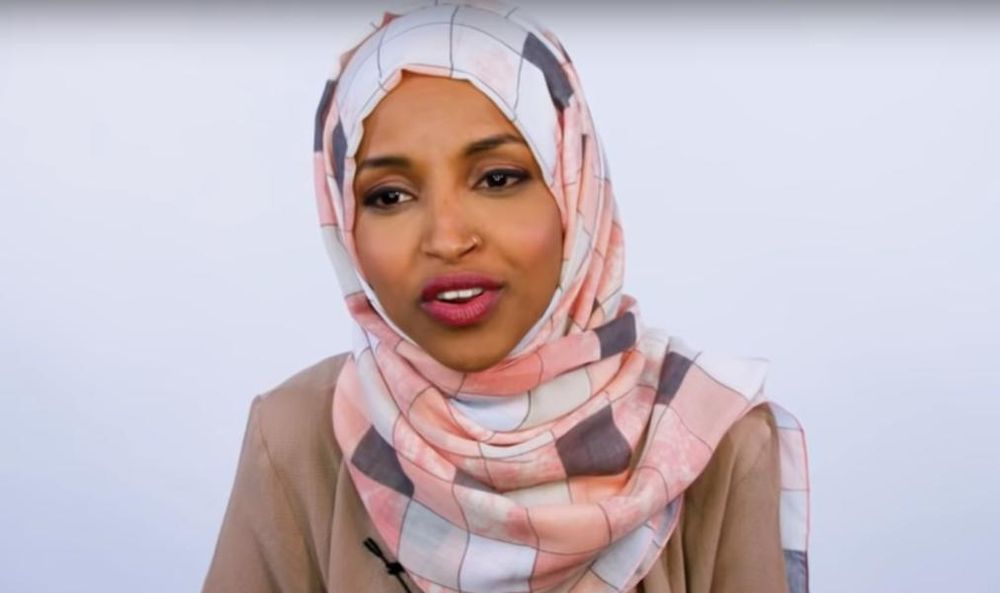 The University of Massachusetts, Amherst is set to host Women's March co-founder Linda Sarsour and Temple University professor Marc Lamont Hill for a May panel. Both Sarsour and Hill have recently been criticized for using what many perceived to be anti-Semitic language.

Titled “Israel, Free Speech, and the Battle for Palestinian Human Rights,” the event, which is part of the school's "Resistance Studies Initiative," will feature Sarsour, Hill, Pink Floyd member and co-founder Roger Waters, and The Nation sports editor Dave Zirin.

UMass' website says the event will "address recent attacks on Rep. Ilhan Omar and other progressives who have spoken out against Israel’s 50-year military occupation of Palestinian land and pushed back against the claim that criticizing Israeli government policies is 'anti-Semitic.'"

Omar has faced bipartisan criticism over comments she made that were widely characterized as anti-Semitic.

Sarsour has received backlash for her pro-boycott, divest, sanction (BDS) stance and her remark that there is no place for people who support Israel in feminism. Sarsour, along with her fellow co-chairs, was called upon to step down from the Women's March over ties to Nation of Islam leader Louis Farrakhan, who has compared Jews to termites.

Hill received backlash in 2018 when he advocated for “a free Palestine from the river to the sea,” a remark that terrorist groups like Hamas have used, but also one for which he said he received support from other faculty. CNN fired Hill after the comment, but Temple let him keep his job.

Waters is an outspoken pro-Palestinian activist and has called the anti-Israel BDS movement “one of the most admirable displays of resistance in the world.” In its own event description, UMass states that Waters has been "repeatedly vilified as an 'anti-Semite.'"

In July 2018, Zirin penned a column criticizing Golden State Warriors player Draymond Green for meeting with Israeli President Reuven Rivlin. The leftist sports editor specifically called out Green for posing with a gun in a sniper position, citing the violence between Jews and Palestinians.

Sut Jhally, a professor of Communication at UMass and main coordinator of the event, said in a press release, “the vicious smears these five people have been subjected to are part of a systematic effort to change the subject and deflect attention away from the billions of dollars in financial and military aid the U.S. continues to give Israel despite its ongoing violations of international law and Palestinian human rights.”

In response to the event, 80 civil rights, education, religious, faculty, and student organizations have called on UMass to rescind its sponsorship of the event.

“We believe that its departmental sponsorship constitutes an unacceptable violation of the university’s academic mission, will encourage acts of politically motivated aggression and violence on your campus and is a fundamental breach of the public trust,” these 80 groups said in an email to Chancellor Subbaswamy.

Tammi Rossman-Benjamin, co-founder of the AMCHA Initiative, which aims to fight anti-Semitism, shared with Campus Reform her concerns that the event would affect the ability of students who may be neutral in the Israel-Palestine discussion to speak out if they know their professor or department has a bias toward one perspective.

“Studying in the communication department or women's and gender studies department, how do you think that student will feel to express any pro-Israel sentiment in their classrooms or on their papers?"

Allie McCandless, UMass College Republicans communications director, told Campus Reform that the group "respect[s] the free speech rights of anyone and everyone visiting UMass, and in no way wish to prevent anyone from speaking. However, we are concerned with the message [of] the upcoming anti-Israel panel...and are especially concerned that it is being co-sponsored by two University departments.”

“This event is not aimed to be a platform for dialogue and discussion, and its one-sided message and controversial panelists seem designed to create conflict and deepen divisions on campus,” she continued.

Campus Reform reached out to UMass for comment but did not receive a response in time for publication.