The University of Virginia Men's basketball team announced Friday that it will decline an invitation to the White House.

The announcement came amid a petition calling on the university to do so.

The petition was supported by the College Democrats. 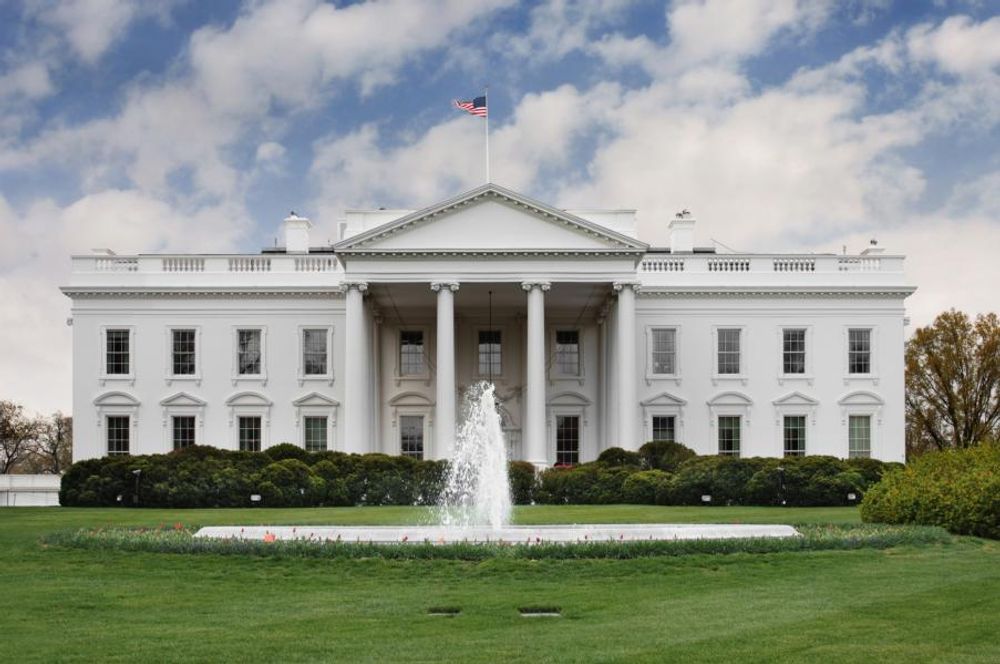 The University of Virginia men's basketball team announced Friday that will not accept an invitation to visit the White House. The announcement came amid a petition calling on the 2019 NCAA mens basketball champions to boycott visiting the president .

"We have received inquiries about a visit to the White House. With several players either pursuing pro opportunities or moving on from UVA, it would be difficult, if not impossible to get everyone back together. We would have to respectfully decline an invitation," UVA mens basketball Coach Tony Bennett said via the team's Twitter account.

"We have received inquiries about a visit to the White House. With several players either pursuing pro opportunities or moving on from UVA, it would be difficult, if not impossible to get everyone back together. We would have to respectfully decline an invitation.” - Tony Bennett

In the petition, Kohlmoos blames President Trump for a rise in “hate crimes” and “racial tension” and wrote that the UVA basketball team should also skip a potential White House invitation to protest “Trump and his support of white supremacy.” Kohlmoos also referenced the 2017 Charlottesville riot and wrote that by accepting an invitation, the men’s basketball team would “be condoning the president's reprehensible and divisive behavior.”

The petition had gained the support of the UVA College Democrats, which told Campus Reform, “the University Democrats at UVA agree that the UVA basketball team should reject an invitation, should it be extended, to visit the White House. Especially in light of the hateful events that have occurred in Charlottesville in the last two years, the basketball team should take a stand against President Trump and the hateful rhetoric and policies that he stands for.”

“Rather than pontificate about what the team should do, we should respect the players' individual decisions whether or not to attend a White House ceremony and be proud of them regardless,” Andrews said. “Such a decision is up to players alone and no one has a right to interject their opinion otherwise. This Virginia basketball team has brought tremendous joy and unity to the UVA community and that's the only thing students, faculty, alumni, and fans should be thinking about.”

Campus Reform reached out to UVA for comment on the petition but received no response in time for publication.