Students at Williams College are calling on the Board of Trustees to offer reparations. 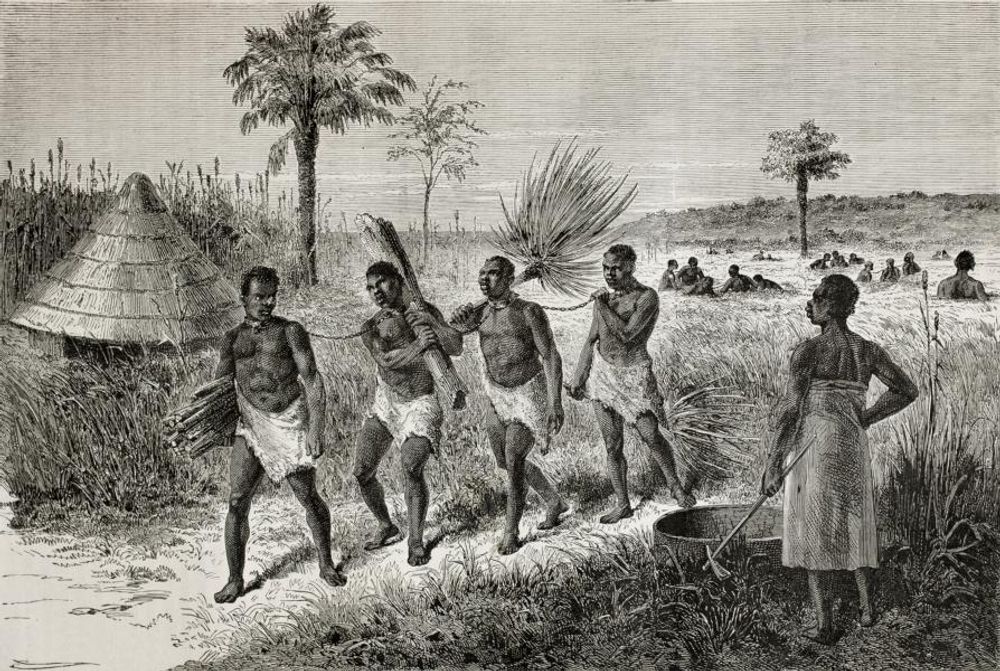 Students at Williams College in Massachusetts are demanding the Board of Trustees "commit to a complete process of reparation and reconciliation to indigenous peoples."

The Coalition Against Racist Education Now (CARE Now) is the group behind the demands and letter to the trustees. The open letter, published by the Williams Record campus newspaper, says that “dozens” of faculty members of color leave the campus each weekend, attempting to “avoid the emotional detriment of existing here at the College.”

CARE Now claims that the college has become “incompetent” in meeting its fundamental mission, “to provide the finest possible liberal arts education,” and demands that the board of trustees take action and address their concerns.

“This year alone, there has been a mass exodus of faculty of color," the letter states. “Many junior faculty of color are considering medical leave due to the unmitigating stress of living in an unsupportive and callous environment; staff are similarly unsupported by the institution with a lack of growth opportunities or access to basic living necessities;  and too many students are admitted to the Jones 2 Psychiatric Ward each year.”

Among the main demands are:

A “complete process of reparation and reconciliation” to the indigenous peoples impacted by Williams College's participation in settler-colonialism, which includes the “the reallocation of property back to Nations impacted by the College’s ongoing settler occupation.”

Approve a request of $34,000 to Williams' Office of Institutional Diversity and Equity "in full for the purpose of supporting student-led Heritage Month events, as well as the increase of $15,000 additional funding for incoming Minority Coalition groups.”

Provide "affinity housing" for black and queer students, as well as for all other marginalized groups.

“We remind the Trustees of their obligation to the well-being and safety of [their] students, faculty, and staff,” the letter states. “The present moment demonstrates a managerial and fiduciary failure to provide a safe, respectful, and livable school community. The Trustees must respond thoroughly and with haste to this failure with tangible, monetary investment.”

The demands come at a time of heightened racial tensions on campus. A few students went to a College Council meeting to request funding for “Black Preview” programming, which is aimed at giving prospective black students a look at the college, according to the Williams Record.

“Every time we create space for community, we create the affinity spaces that we’ve been calling for,” said Isaiah Blake, one of the organizers, according to the Williams Record. “Creating Black community is beautiful, but always threatening to institutions of power. But it always gets created because it’s necessary. Black community helps us survive predatory violence.”

In an email sent to the Williams College student body on April 17, the school's Minority Coalition Co-Chair Rodsy Modhurima wrote, in part, "today, not having received a concrete response from the trustees on any public platform, we are releasing the entirety of our demands to President Maud Mandel and the campus at large. Included in our demands are the means by which they can be achieved and advised timelines. We welcome the entirety of the Williams community to join us to strengthen the Williams we love and compel President Mandel to support us in this mission by responding to our asks by April 26th."

Campus Reform reached out to Williams College for comment, but did not receive a response in time for press.