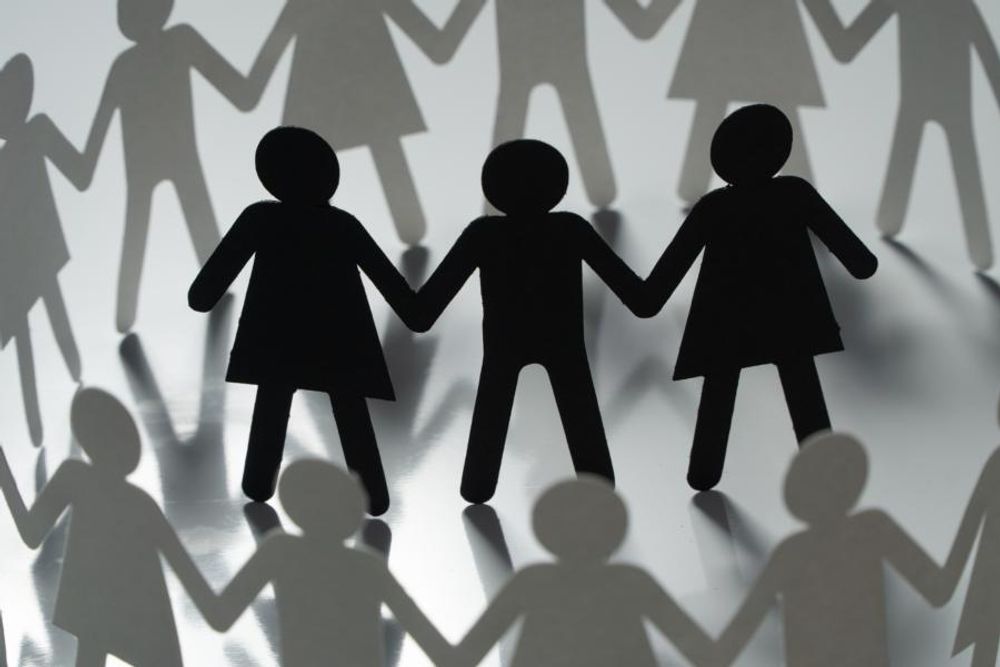 The National Association of Scholars published a report Tuesday on racial segregation at the prestigious Yale University.

The new NAS report, titled, “Neo-Segregation at Yale,” states that nearly every aspect of Yale’s programming and administrative processes, including admissions, recruitment, graduation, counseling, alumni programming, and the curriculum are drastically impacted by racial segregation.

According to the findings in the report, the only area not impacted by segregation at Yale is residential housing, which at this time is not racially divided. The report was co-written by primary author, Dion J. Pierre a research associate and Peter W. Wood, the president of NAS.

“[From 1964-2019], many American colleges and universities that initially sought to achieve racial integration found themselves inadvertently on a path to a new form of racial segregation,” Wood wrote in the report’s introduction, explaining that: “in the new form of segregation (neo-segregation), colleges eagerly recruit black and other minority students, but actively foster campus arrangements that encourage these students to form separate social groups on campus.”

The report takes the reader through Yale’s history from racially conscious admissions efforts in the 1960s to the “Black Panther Crisis,” segregated orientation and mentorship programs as well as the university’s safe spaces.

“Yale’s efforts at racial integration turned into a program that inspired and reinforced racial separatism and ultimately racial neo-segregation,” the report concludes. “This did not happen all at once, but through a series of steps that involved a constantly changing cast of characters, institutional arrangements, and initiatives.

"In this report, we have tried to reconstruct how one development led to the next: how temporary expedients became settled ways of doing things, how concessions at one turn fed escalations at another, and how what was once unthinkable eventually became unquestionable," the report states.

This stand-alone report is part of an NAS series, “Separate but Equal, Again: Neo-Segregation in American Higher Education” that explores the role segregation efforts play in higher education.

“This kind of racial separatism on campus isn’t new,” Wood wrote in an op-ed for the Wall Street Journal. “Today’s campus segregation puts people in a racial box. And like other forms of segregation, it has been a major source of tumult in higher education across the decades. Institutions of higher education should stop deliberately balkanizing their student bodies, and work instead to unify them around the common purpose of seeking truth and knowledge.”

The NAS is a membership association designed to support academics “working to sustain the tradition of reasoned scholarship and civil debate in America’s colleges and universities” through intellectual freedom and “virtuous citizenship.”

Yale University did not return a request for comment in time for publication.