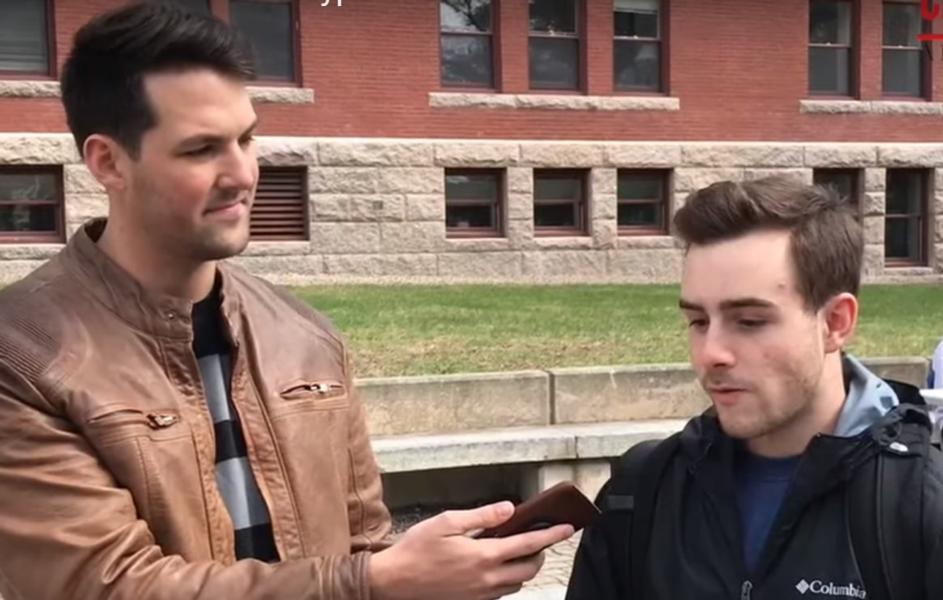 Tax returns from 2020 Democrat presidential candidate Sen. Bernie Sanders revealed that he is a millionaire.

The fact that Sanders is a member of the top “one percent”, which he has maligned for decades, came as a shock to some.

“he’s just like a classic career politician, I feel like obviously he’s got to be a millionaire”

Wanting to know if college students would find Sen. Sanders’ millionaire status, something he once called ‘immoral’, to be hypocritical, Campus Reform's Cabot Phillips headed to the University of New Hampshire.

The students I spoke to gave a clear answer.

“You have a ton of extra money that you could be shoveling out, but you’re gonna take it away from people who might actually need it?” one student said, while another said, simply, “I think it is very hypocritical.”

“That definitely sounds hypocritical to be advocating for those type of things but to also be a millionaire,” another added.

One surprised student said, “he's constantly preaching about the billionaires and millionaires being the problem, but he himself is one…”

When asked if he was surprised, one student said no, adding “he’s just like a classic career politician, I feel like obviously he’s got to be a millionaire.”

What did the others have to say? Watch the full video to find out: