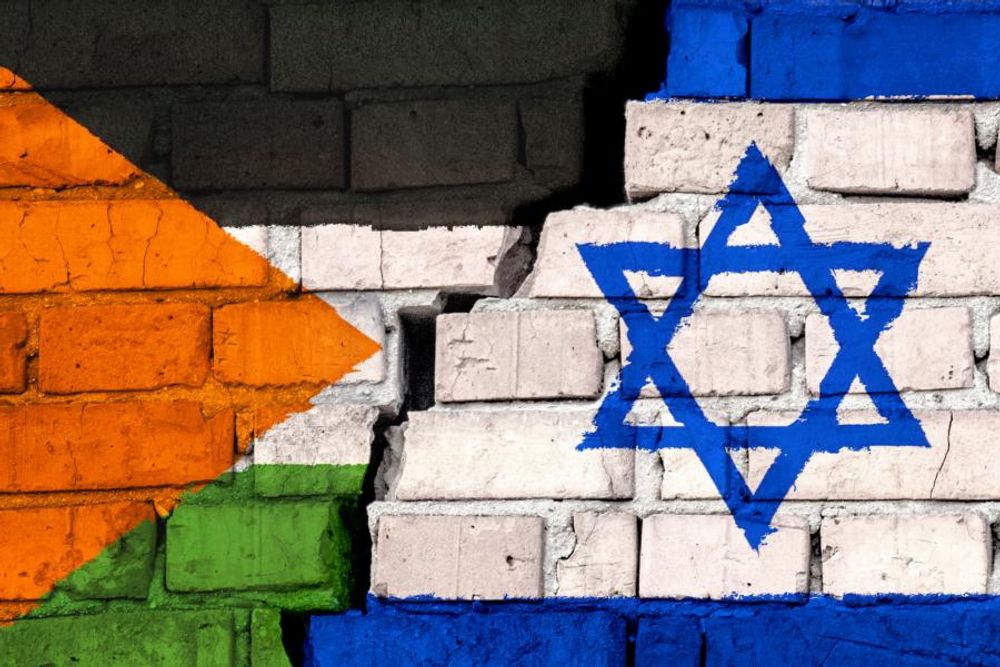 Trending
Could not load trending articles
Cade Palmer | Campus Correspondent
Monday, May 6, 2019 10:19 AM

A judge denied Thursday an injunction that would have prevented the University of Massachusetts-Amherst from hosting a pro-Palestinian panel.

Titled “Not Backing Down: Israel, Free Speech and the Battle for Palestinian Right,” the event is set to host panelists including Women’s March co-founder Linda Sarsour and Temple University professor Marc Lamont Hill.

A Massachusetts court denied the motion for an injunction of the event featuring panelists who have repeatedly made comments deemed anti-Semitic, with Hill previously calling for a “free Palestine from the river to the sea” and Sarsour suggesting that pro-Israel people cannot be feminists.

In addition to Sarsour and Hill, the panel includes Pink Floyd co-founder Roger Waters and The Nation sports editor Dave Zirin. According to the description on UMass’s website, the event will “address recent attacks on Rep. Ilhan Omar and other progressives who have spoken out against Israel’s 50-year military occupation of Palestinian land and pushed back against the claim that criticizing Israeli government policies is ‘anti-Semitic.’” The panel is set to be hosted by journalist and historian Vijay Prashad.

The injunction levels counts of discrimination and violation of contract against the listed defendants, which includes members of the UMass Board of Trustees, the president of the University of Massachusetts, and the chancellor of the Amherst campus, according to the court documents posted by free speech nonprofit the Foundation for Individual Rights in Education (FIRE).

The filing, which reveals the three plaintiffs to be Jewish students, claims that “it has become increasingly difficult for them to feel comfortable and protected on the campus.”

In a response filed Monday, University of Massachusetts attorney Denise Barton defended the university’s position to allow the event to proceed. On the first count of discrimination, the filing states “the University defendants are not discriminating against plaintiffs by making a public space available to a third party for an event which the plaintiffs can voluntar[il]y choose to attend, or ignore.”

On the second count of violation of contract, the plaintiffs allege the university’s stance against the anti-Israel Boycott, Divest, Sanction (BDS) movement — a stance which extends to all academic boycotts — constitutes a contract with the students of the university. Thus, they suggest that the sponsorship of an event that is in support of the movement represents a breach of this contract.

UMass Amherst stood by its opposition to the BDS movement in its response, noting that a private foundation is putting on the event and that no taxpayer or university funds are going toward its sponsorship.

“I can’t enjoin a forum just because someone may say something at that forum that fits someone’s definition of anti-Semitism or racism or homophobia or anything else,” the judge said, according to Rick Sobey of The Boston Herald.

The injunction follows a contentious campus debate on the issue, culminating in an email sent to UMass Amherst Chancellor Kumble R. Subbaswamy on April 23.

Penned by 80 civil rights, education, religious, faculty, and student organizations, the letter described the event as “a political rally” and “not an educational event.”

“Rather than aiming to promote an understanding of a highly contentious and polarizing issue by including speakers with a variety of perspectives, this event includes speakers with only one extremely partisan perspective and clearly aims to promote a political cause and encourage political action,” the groups said.

A press release from the Media Education Foundation, which organized the event, announcing the panel, listed UMass Amherst professor and Department of Communications Chairman Sut Jhally as the point of contact, with his official UMass email listed next to his name at the top of the document.

Campus Reform reached out to Barton and Hurvitz for comment but did not receive a response in time for press. 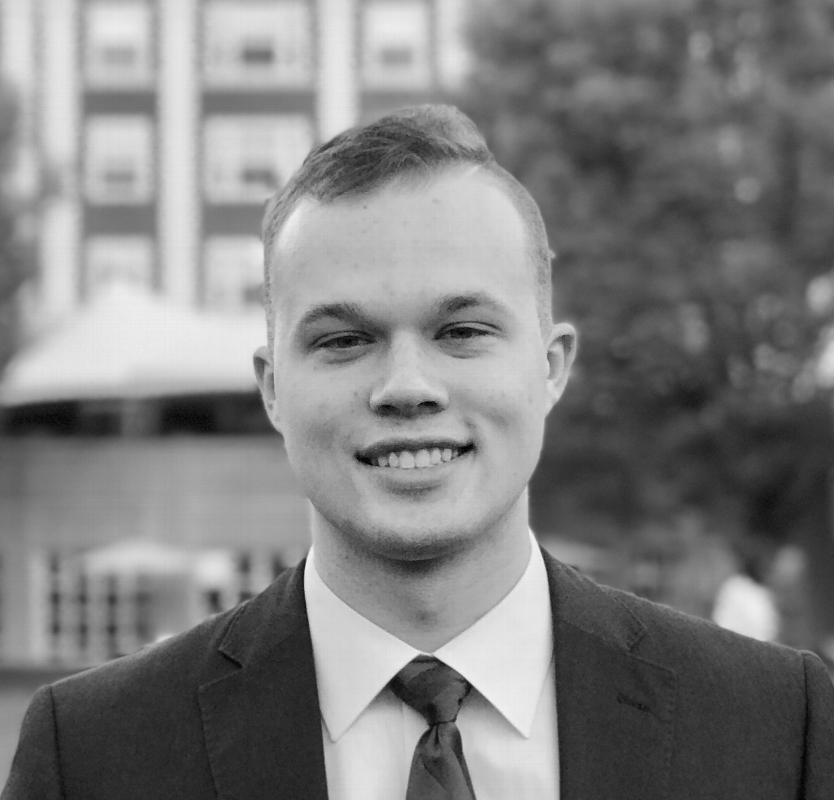