The department is also encouraging other departments to do the same. 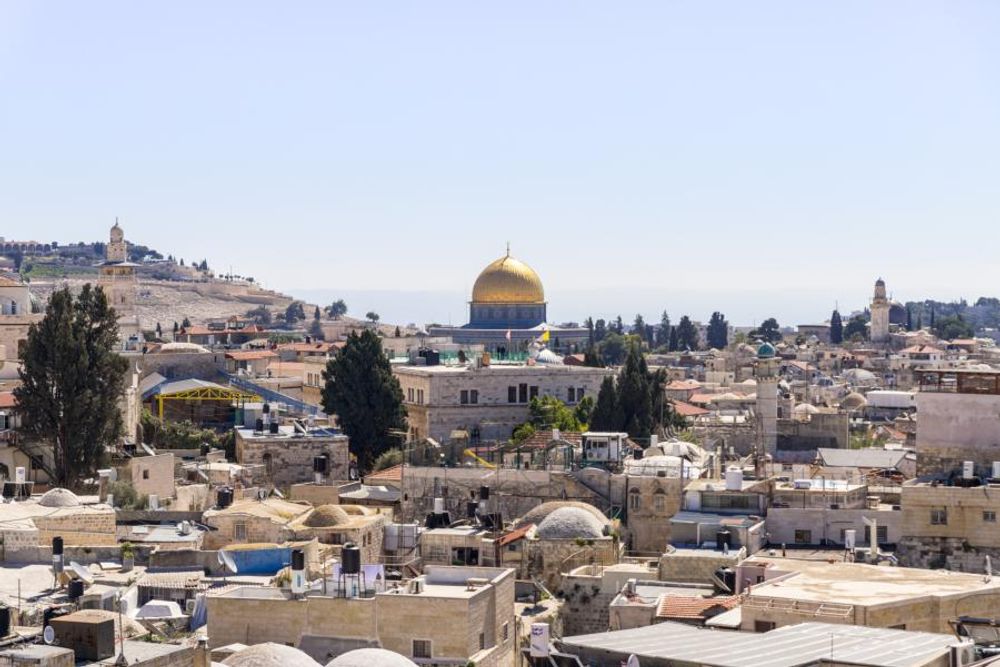 A New York University academic department has voted not to cooperate with the study abroad program that the university offers in Tel Aviv, Israel, citing concerns of “racial profiling” in how Israel lets people enter the country.

The Department of Social and Cultural Analysis (DSCA) announced Thursday a vote to boycott the NYU study abroad program after claiming it learned that some members of the campus community and department would be “effectively” unable to travel to the Tel Aviv study abroad because of new government policy.

“The department’s members took this step in order to uphold NYU’s own Policy on Ethical Conduct, which prohibits discrimination and guarantees equal opportunity,” the statement by the DSCA read. ”Israel has a longstanding practice of barring entry to persons of Palestinian descent, and its recent amendments to the Law of Entry prohibit entry to members of groups that are critical of government policies.”

“We pledge non-cooperation with the Tel Aviv program until (a) the Israeli state ends its restrictions on entry based on ancestry and political speech and (b) the Israeli state adopts policies granting visas for exchanges to Palestinian universities on a fully equal basis as it does to Israeli universities,” the statement reads.

The department urges other departments to pass similar resolutions “in the spirit of abiding by NYU’s Code of Ethical Conduct and opposing racial and religious profiling on campus.”

Interestingly, the department states that it is boycotting the Israeli school, but will still support study abroad programs at NYU Abu Dhabi.

“While the UAE regularly restricts entry for reasons of 'national security,' and while academic freedom is routinely violated at NYU-Abu Dhabi, the UAE has no publicly articulated policy that bars entry to population groups to which NYU faculty and students belong,” the department states.

NYU responded to the resolution, calling it “uncollegial and pointless,” in a statement.

"We deplore this uncollegial and pointless effort [to] stigmatize the Tel Aviv program, as well as the students and faculty who study there,” John Beckman, senior vice president for public affairs and strategic communications, said. "The University's position on the issue of academic boycotts of Israel is clear: as we have noted on many occasions, they are at odds with the tenets of academic freedom and exchange, as the AAUP also notes.”

Beckman also said that the DSCA doesn’t send any faculty to the Tel Aviv campus, which means there is no “practical effect” to the resolution.

The spokesman also responded to the DSCA and said that no NYU student has been denied entry to study at the Tel Aviv campus, a claim the DSCA contests.

"The SCA reportedly doesn't have any connection to NYU Tel Aviv as is, so this is clearly a purely political effort to attack Israel," Rena Nasar, who serves as pro-Israel group StandWithUs' managing director for campus affairs, told Campus Reform. "SCA is also obfuscating the policies of the United Arab Emirates to avoid accountability for its hypocritical and discriminatory resolution.  Israeli citizens are barred from entering the UAE, and as such NYU's Israeli students cannot study in Abu Dhabi. NYU should denounce SCA's action and build closer ties with Israeli academic institutions."