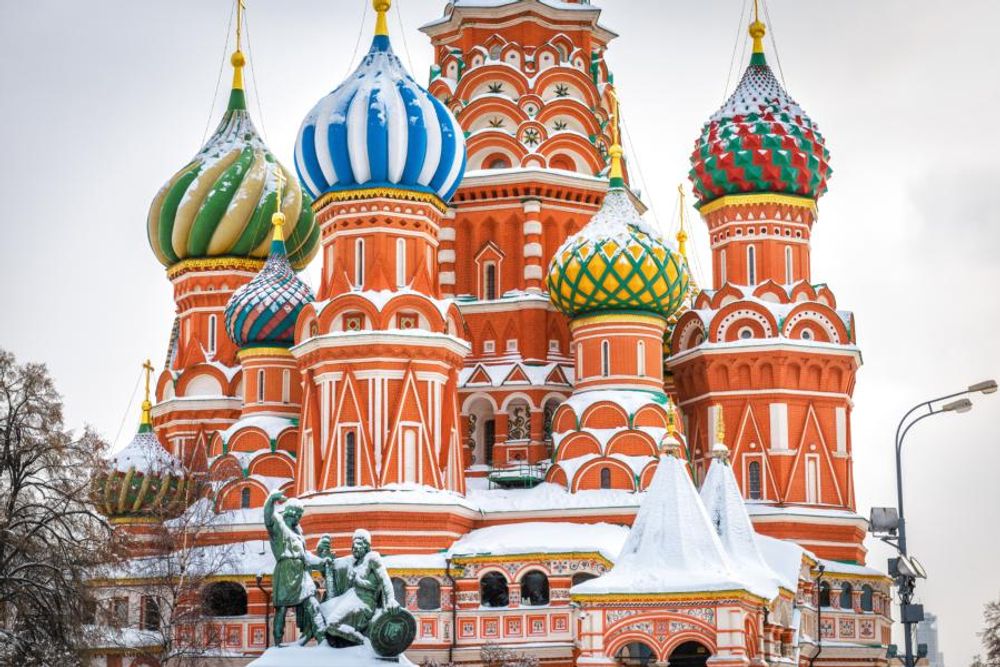 The University of California, Berkeley student government hosted a community forum in early May to learn about an effort to add onto a 2020 ballot non-citizen voting for Berkeley city elections.

Student government Sens. James Li and Andy Theocharous co-hosted the event. Campus Reform reached out to Theocharous for a copy of the proposed ballot initiative but was not granted access to the current draft.

Theocharous stated that he decided to co-host the event after members of the Peace and Justice Commission of the City of Berkeley approached him. According to the Commission’s website, the group is tasked with “advis[ing] the Council and the School Board on issue of peace and social justice.”

Theocharous, who is originally from Cyprus, told Campus Reform that the ballot initiative “is merely a suggestion,” but that “international students reside in Berkeley for a good four years, if not more, [and that] this is an excellent opportunity for civic participation.”

[RELATED: ‘When you break the law, you temporarily forfeit your right’ to vote (VIDEO)]

Some students are not as thrilled with having non-citizens voting in city elections, however.

Rudraveer Reddy, who serves as external vice president for the Berkeley College Republicans, told Campus Reform that “diluting the votes of U.S. citizens for Berkeley city elections with those of foreigners is an outrageous proposition.”

Reddy went further, saying that it is “amusing to note that many of the same individuals who moaned about foreign interference in our 2016 election are all too happy to extend the franchise to individuals who bear no affiliation to the United States besides temporary residence within its borders.”

Theocharous seemed to disagree, however, arguing to Campus Reform that “international students contribute greatly to Berkeley’s campus by bringing a study-abroad experience to U.S students and if they were given the vote, they could contribute a lot more.”

Dan Mogulof, UC Berkeley’s assistant vice chancellor of public affairs, told Campus Reform that the student government is an “independent entity from the University” and that members “have every right and ability to engage issues of their choosing.”

The Cal Berkeley Democrats could not be reached for comment in time for publication. 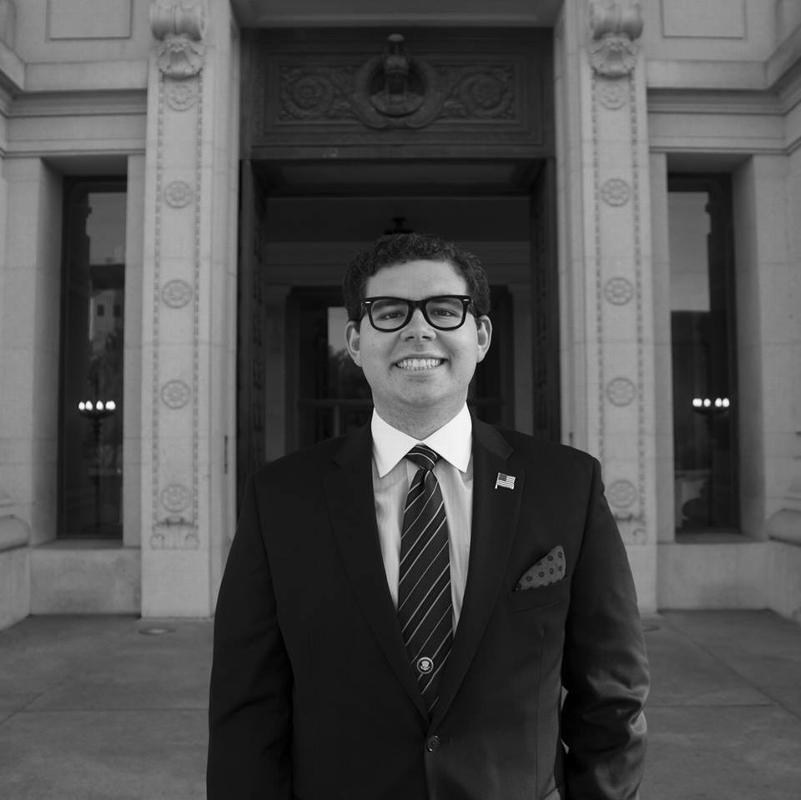