The lawsuit centered around a student group's right to choose leaders based on the political or religious beliefs of that group.

A conservative group in Colorado is claiming victory after a months-long lawsuit against its school. 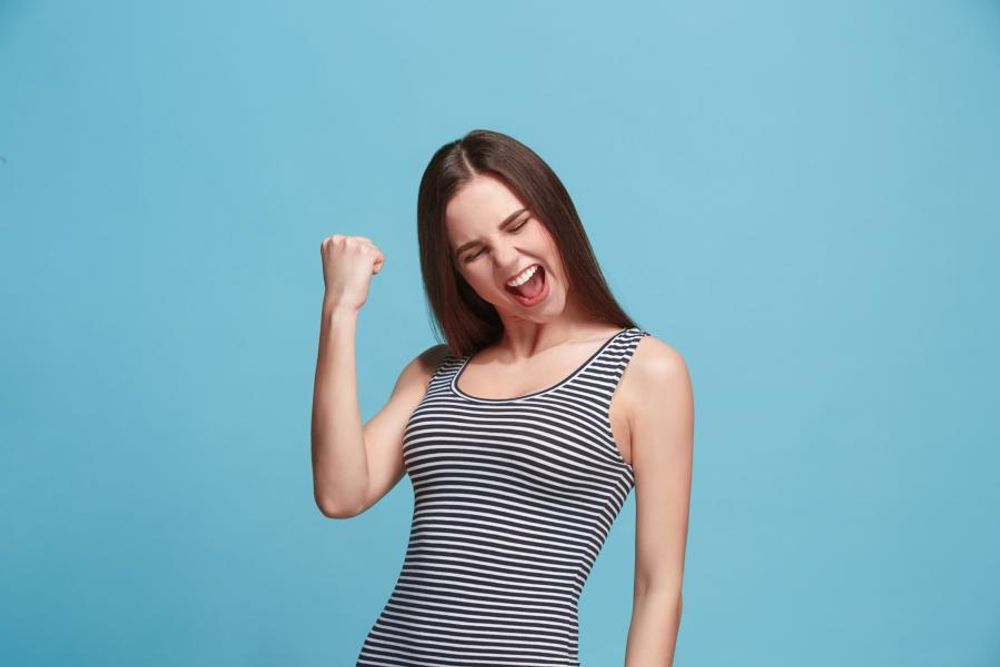 The University of Colorado-Colorado Springs has agreed to a settlement with a Christian student organization, allowing them to be officially registered with the university.

Ratio Christi bills itself as a group that encourages and strengthens “the faith of Christian students at universities around the world through the use of intellectual investigation and apologetics while sharing Christ's message and love to those that have yet to receive it.”

Originally, UCCS had a policy which allows administrators to deny a student organization registered status if they deny members the opportunity to become leaders based on the religious or political beliefs advocated by the said student organization.

According to a press release from Alliance Defending Freedom, the conservative nonprofit legal organization that represented the student group, UCCS agreed to make changes to their policies and will officially register Ratio Christi. The change in policy will allow student organizations to select leaders that share their religious or political beliefs.

As part of the settlement, UCCS also agreed to pay $20,500 in damages and attorneys’ fees.

“We commend the University of Colorado, Colorado Springs for quickly implementing this common-sense policy reform,” ADF Senior Counsel Travis Barham. “It would be absurd for the university to require the vegan student group to appoint a meat-lover as its president. Thankfully, the university quickly fixed its policy by adding provisions that respect students’ rights to free association, no longer forcing Christian students to let atheists or other non-Christians to lead their Bible studies in order to become a registered club.”

When ADF argued the case in court, they said that schools should not be able to dictate how student organizations choose their leaders.

“Like any other student group at a public university, religious student organizations should be free to choose their leaders without the government meddling," ADF senior counsel Travis Barham said in a previous press release.