Schools from New York to California shell out money for illegals 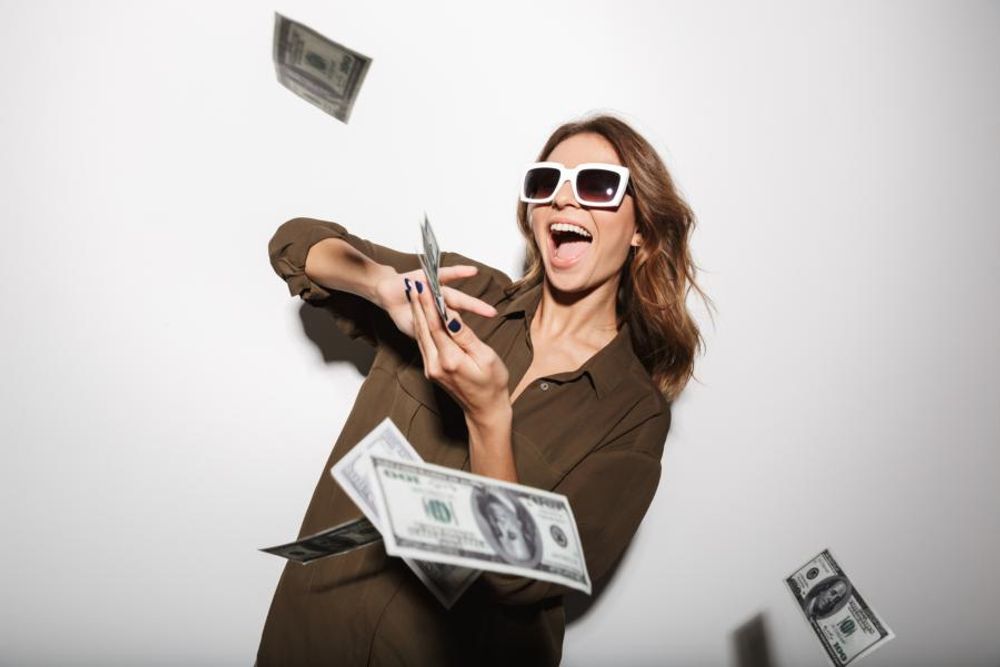 Colleges from New York to California are proclaiming their support for illegal alien students, offering them scholarships, mentoring, and more.

New York University spokesman John H. Beckman directed Campus Reform to a link stating that “NYU will not draw a distinction between applicants who are US citizens, and those who maintain DACA status – or are otherwise undocumented – while determining institutional scholarship awards.”

The school stipulates that illegal alien applicants for financial aid must have attended a U.S. high school for the past three calendar years and must have a social security number or have at least one parent with an Individual Taxpayer Identification Number (ITIN).

NYU notes, however, that illegal alien scholarship applicants “will not be eligible for federal or New York State financial aid.”

NYU College Republicans declined to comment on the initiative.

MiraCosta College in California also offers scholarships for illegals. A school official told Campus Reform that “we give out financial aid to Dreamers…scholarships to the extent [they are] available we would give to dreamers and undocumented.”

Washington State University is also among the schools standing in solidarity with illegals.

“While undocumented students have limited eligibility for financial aid, we have made it our mission to provide the maximum amount of assistance possible,” a portal on the school’s site says.

Washington State and its College Republicans chapter did not return requests for comment.

Foothill College in California is yet another college that stands with illegal aliens.

The school advertises itself as a college “without borders” and “without walls.”

“Dreamers, you are loved and admired for the courage you have already displayed in coming out of the shadow[s] and going to school and going to work and contributing to the world around you,” Foothill president Thuy Nguyen says in a video on the school’s site. She gives her address while standing in front of a “Dreamers mural,” which she says Dreamers at the school helped paint and design.

Macalester College in Minnesota is another school where being an illegal alien can yield benefits.

“Undocumented students aren't eligible for any money that comes from the federal government,” a spokesman told Campus Reform. “However, we do have funds that our admitted undocumented students would qualify for regardless if they are Dreamers or not. Typically these scholarships will come through private funds that don't have any specific guidelines when it comes to legal status of the awardee.”

As Campus Reform previously reported, the University of Minnesota offers scholarships for illegal alien DACA recipients, provided that they attended a high school in Minnesota for at least three years and graduated or earned a GED there. Eighteen to 25-year-old male DACA recipients must also register for the draft in order to be eligible for these funds.

[RELATED: Not here legally? UMN has a scholarship for that]

Gonzaga University in Washington state is soliciting donations for an illegal alien scholarship fund. But the school has only raised $1,153 thus far.

Ira Mehlman, media director for the Federation for American Immigration Reform, spoke with Campus Reform about this nationwide trend.

“Much of what goes on on college campuses these days is dismaying, but not surprising,” Mehlman said. “On many fronts, American universities are pandering to the most radical elements on campus, and doing so at the expense of the interests of the vast majority of students who just [went] there to get an education."

“The idea that universities would single out people who are in the country illegally for special, earmarked benefits, while so many other students are struggling to meet their expenses or taking on enormous debt, is evidence of the perverse priorities adopted by many college administrations.”