Starting in July, the school will offer "facial feminization surgeries" in addition to "fertility preservation."

Students at the University of Michigan who purchase the school's health plan will get some rather unique services. 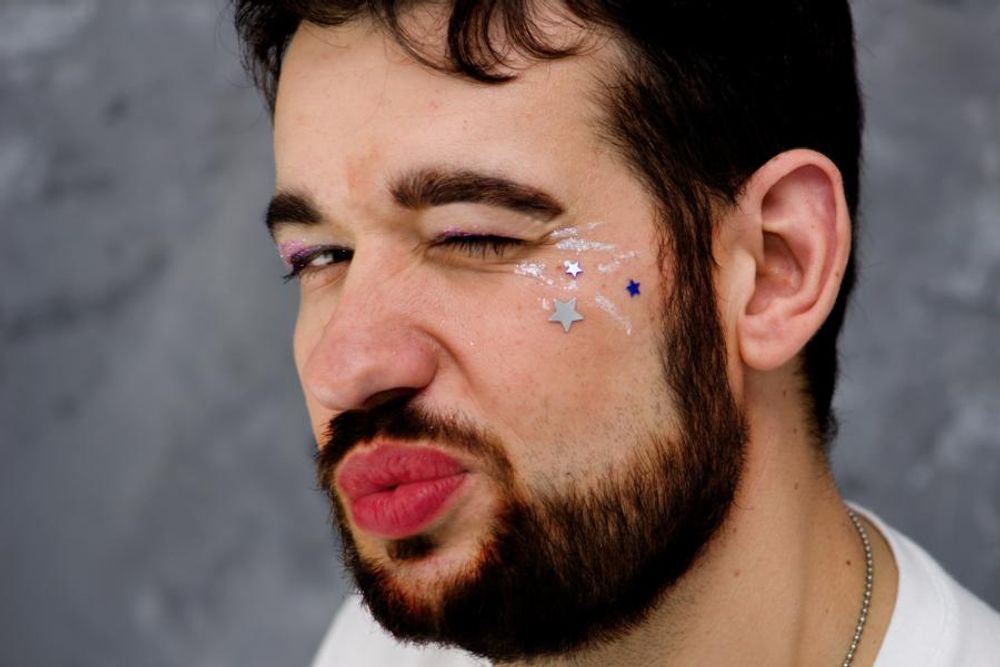 The University of Michigan is revamping its already transgender-friendly student health plan to include more services on top of sex-change operations.

UMich health plans already cover mastectomies, genital surgeries, hormone therapy, and counseling for transgender students in situations when it is considered “medically necessary to treat gender dysphoria,” according to a university news release.

Another addition is “fertility preservation” for transgender students whose transition efforts may result in infertility. In other words, the plans will cover measures to ensure that female students undergoing a process of “transitioning” to male will retain their ability to bear children after said "transition.”

“In a recent review of coverage for gender-affirming services, U-M clinicians and policy experts considered medical evidence as well as benefits at peer institutions and corporate employers,” the university said in its release. “The university accepted their recommendation to identify the additional services as medically necessary.”

UMich declared that its offer of “gender affirming services” are “among the most comprehensive in higher education” and attributed its medical coverage to the World Professional Association for Transgender Health standards.

"Coverage is for those who are on a U-M health insurance plan," UMich spokesman Rick Fitzgerald told Campus Reform. "While that would include many graduate students, it would not typically extend to undergraduate students." Fitzgerald also noted that similar fertility services are “available to any U-M health plan member with infertility due to medical treatment or surgery.”

Campus Reform reached out to multiple students and student organizations for comment but did not hear back in time for publication.