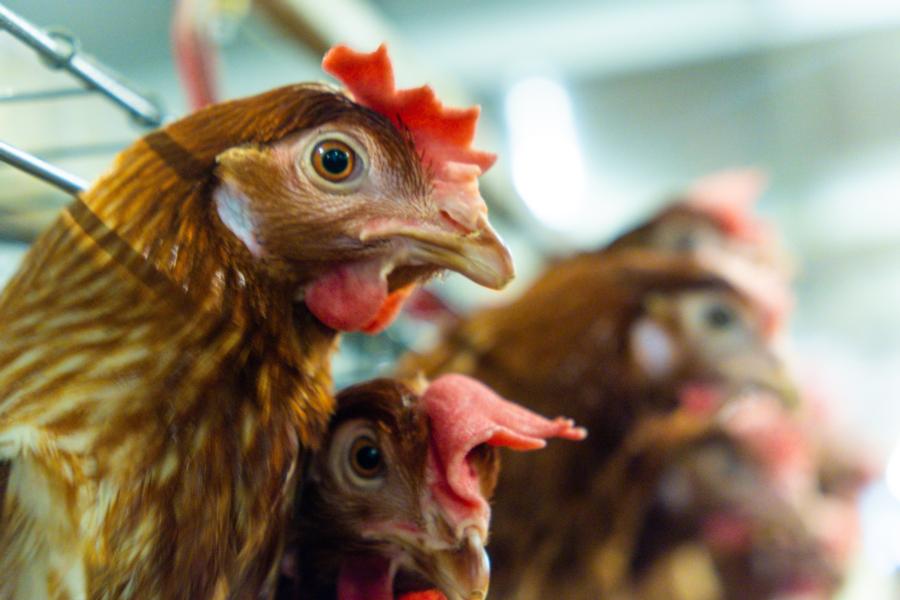 A Texas congressman wrote a thank you letter to Trinity University’s administration for keeping Chick-fil-A as a vendor in the campus dining hall after the student government attempted to ban it.

Texas Republican Rep. Chip Roy wrote in his May 14 letter, “Earlier this month, I understand that the Trinity University Student Government Association requested that the administration remove Chick-fil-A from the student refectory for the company’s ‘values regarding the LGBT+ community.’”

“Thank you for ensuring that Trinity University remains a campus where all students, faculty, staff, and visitors can feel welcome and heard."

The letter came amid a separate campus controversy over Chick-fil-A at California Polytechnic University, where faculty members called to ban the chicken chain, comparing its presence to Hooters and pornography.

Roy further explained that the “administration is right” to consider the views of the students, and he also commended the administration’s decision and how it handled the issue. Earlier this month, Trinity’s student government voted on a resolution to ban Chick-fil-A from the school’s dining hall because of its stance on LGBT issues. After it passed, the administration rejected it.

He ended the letter by saying “Thank you for ensuring that Trinity University remains a campus where all students, faculty, staff, and visitors can feel welcome and heard."

He also stated that by standing up for free speech, the university is “sharpening the minds of your [Trinity University’s] students” and "encouraging them to be the next generation of Texas leaders."

The resolution was passed after San Antonio’s city council banned Chick-fil-A from contracts held by the San Antonio International Airport.

Roy's office did not respond to a request for comment in time for publication.