While the governor said that campus leaders assured him that their schools embrace the First Amendment, Campus Reform coverage paints a slightly different picture....

Legislators have until June 14 to vote on whether to overturn the governor's veto. 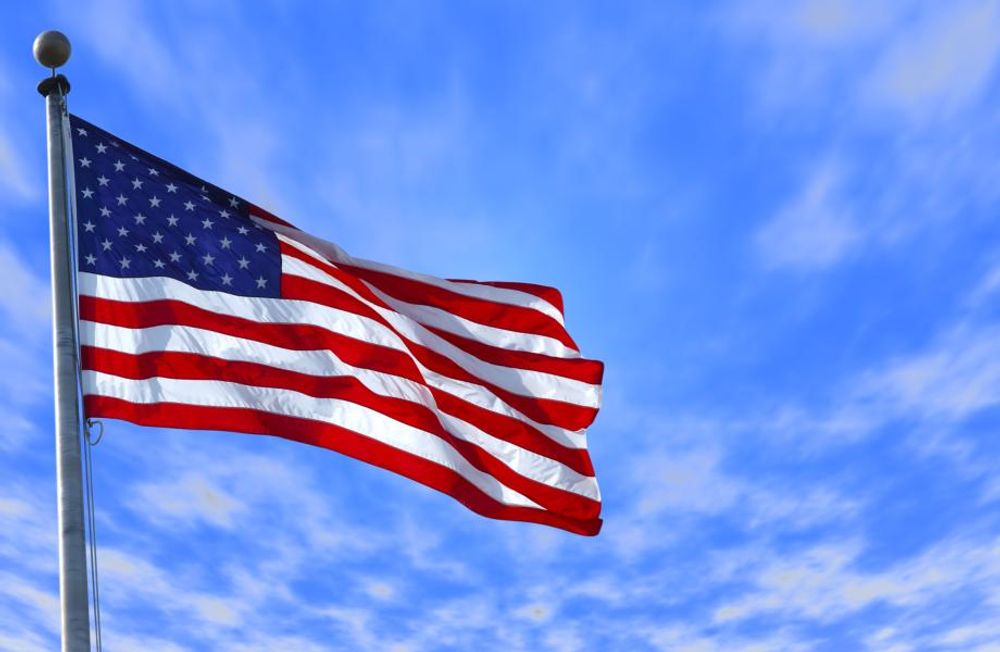 Montana’s governor vetoed a free speech bill that overwhelmingly passed the state House and Senate. But state lawmakers are beginning the process of overriding it.

A veto override poll has started for Republican state Rep. Mike Hopkins' campus free speech-themed House Bill 735, reported KRTV. Montana Democrat Gov. Steve Bullock decided to veto the bill, stating that he has been assured that public universities in the state are following the Constitution.

“I have conferred with university leaders in our state and have been assured that their policies are entirely consistent with -- and, indeed, promote -- our constitutional values of free speech and free assembly,” Bullock said in a letter to Montana Secretary of State Corey Stapleton.

Joe Cohn, the legislative & policy director for free speech nonprofit the Foundation for Individual Rights in Education (FIRE) told Campus Reform that Bullock’s claim that schools in the state follow the First Amendment is “not true when you look at the written policies.”

FIRE’s spotlight rating system gives all public universities in Montana a “yellow” or “red” light, meaning that these institutions have policies that may limit students’ free speech rights.

While Cohn is hopeful that the veto override is successful, he noted that such a move would require “Democrats to have to feel strongly enough” to vote against their governor.

HB 735, if overridden by Montana lawmakers, would prohibit free speech zones on public college campuses in the state, making the entire outdoor area of a public institution open to all speech. The bill would also require that the public institutions of higher education have policies protecting free expression.

[RELATED: Syracuse U: U.S. Constitution is ‘exclusionary’ to some students]

In addition, the bill, which passed the Montana senate with a 31-19 vote and the state house with a 76-20 vote, would require that each school submit a report every other year before legislative sessions concerning the state of free speech and free expression on campus.

According to KRTV, the bill must get at least two-thirds of legislators in both houses to approve an override. Voting ballots are being sent to legislators, who will have until June 14 to submit their vote.

Previous Campus Reform coverage of Montana campuses suggests that such a bill may be necessary.

University of Montana Western’s student code of conduct prohibited “mean, nasty, or vindictive in spoken or printed or emailed words, facial expressions, or gestures” in 2018.

However, after Campus Reform reported on the policy, it was removed.

In February, a student and Turning Point USA president at the University of Montana accused a professor of sending her students to harass the student, who was hosting a recruitment event outside.

According to the student, some people came and said "f*ck off" and "f*ck your organization;”

Another student at Montana State University claims he was banned from campus after a private discussion with a professor regarding transgender individuals, as Campus Reform also reported. The school settled a lawsuit with the student for $120,000 in April.