Campus Reform | NYU former polisci prof misquotes Trump. The president is having NONE of it.

NYU former polisci prof misquotes Trump. The president is having NONE of it.

The former professor has since deleted the original tweet and issued a separate tweet containing an apology. 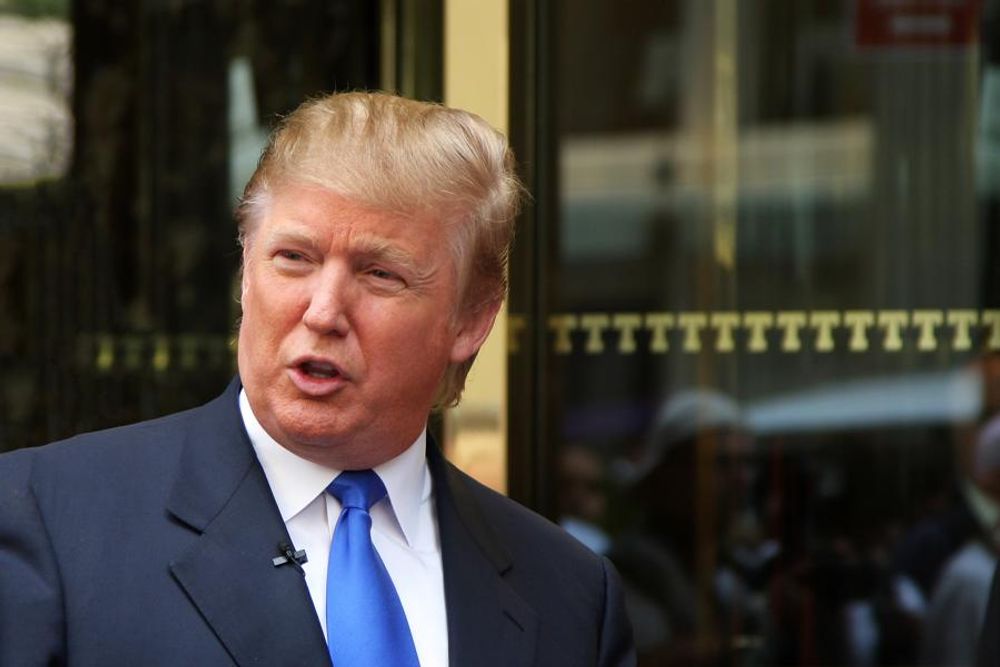 Trending
Could not load trending articles
Jon Street | Managing Editor
Tuesday, May 28, 2019 10:41 AM

President Donald Trump on Monday lambasted a former New York University political science professor who fabricated a quote and attributed it to the commander-in-chief.

"[Ian Bremmer] now admits that he MADE UP 'a completely ludicrous quote,' attributing it to me. This is what’s going on in the age of Fake News. People think they can say anything and get away with it. Really, the libel laws should be changed to hold Fake News Media accountable!" Trump tweeted early Monday morning.

.@ianbremmer now admits that he MADE UP “a completely ludicrous quote,” attributing it to me. This is what’s going on in the age of Fake News. People think they can say anything and get away with it. Really, the libel laws should be changed to hold Fake News Media accountable!

Trump did, however, tweet the following: "North Korea fired off some small weapons, which disturbed some of my people, and others, but not me. I have confidence that Chairman Kim will keep his promise to me, & also smiled when he called Swampman Joe Biden a low IQ individual, & worse. Perhaps that's sending me a signal?"

Bremmer tried to downplay misquoting the president after receiving some backlash.

[RELATED: 5 most politically biased courses of 2018]

“This is objectively a completely ludicrous quote," Bremmer wrote in a later tweet, according to Fox News. "And yet kinda plausible. Especially on Twitter, where people automatically support whatever political position they have. That's the point."

The only reference to the false quote that is now on Bremmer's timeline contains an apology: "My tweet yesterday about Trump preferring Kim Jong Un to Biden as President was meant in jest. The President correctly quoted me as saying it was a 'completely ludicrous' statement. I should have been clearer. My apologies."