Professors at the University of Arkansas have filed a lawsuit against the college for changes to its tenure policy.

The new changes allegedly are “a restriction on academic freedom,” as they look to monitor the speech and teachings of a professor. 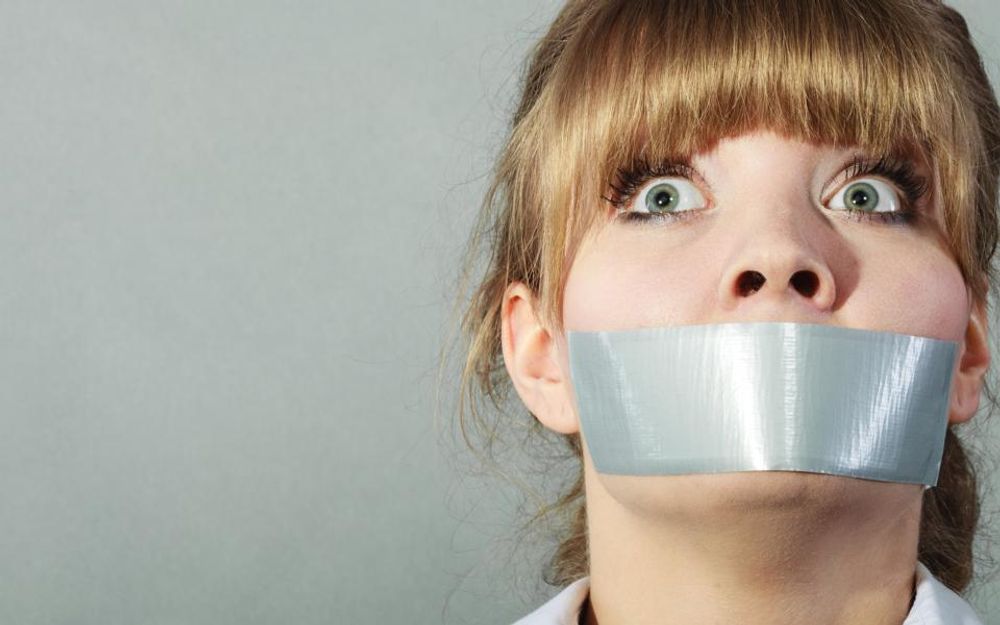 Professors at the University of Arkansas have filed a class action lawsuit against the school over changes to a “tenure policy” that looks to expand grounds for termination of a professor based on their speech.

The class action lawsuit was filed by professor of pharmacology and toxicology Philip Palade, English professor Gregory Borse, and law professor J. Thomas Sullivan, according to the Arkansas Times. The suit is filed against the Board of Trustees for the University of Arkansas.

According to the suit, the new policy was passed by the Board of Trustees with virtually no support from faculty or any research to support the policy, in general. The suit argues that the new policies are vague and broad and unjustly expand the grounds for termination of a professor, possibly even based on their speech.

The new policy expands the definition of “cause” to encompass not only the “willingness or ability” of a faculty member to perform his duties but also “otherwise serves as the basis for disciplinary actions.”

The revised policy also “offers a list of 12 non-exclusive ‘grounds’ that are more than mere examples of conduct but broad and vague descriptions of conduct that constitute the necessary justification for any administrator to dismiss a faculty member for ‘cause.’”

These new changes include the following:

Unethical conduct related to fitness to engage in teaching, research, service/outreach and/or administration, or otherwise related to the faculty member’s employment or public employment

“The Revised Policy greatly expands the grounds for a Class member to be fired, which facially and as applied has a serious impact on the Class members’ right to speak freely at his or her respective academic institution,” the suit says.

The suit alleges that Class members are already feeling effects from the passage of the Policy, saying that professors have exercised caution regarding what they say and discuss in class. The plaintiffs suggest that they are concerned to speak out on matters of “university policy and other matters of public concern,” for fear that doing so would lead to “retaliatory termination.”

“I have read the changes and they dramatically infringe both contact rights and academic freedom,” Robert Steinbuch, a University of Arkansas at Little Rock law professor, told Campus Reform. “I couldn't have written a more direct, Mao-ist attack on free speech if I tried.”

“Of course, in academia, conservatives are a minority,” Steinbuch said. “So, their comments would be the most ‘detrimental’ to the leftist orthodoxy.”

[RELATED: Better promote ‘diversity,’ ‘inclusion’ if you want tenure at this Ohio college]

Joshua Silverstein, another UA Little Rock law professor, sent Campus Reform notes from a presentation he says he gave to the UA Board of Trustees during a March 2018 meeting.

“Of [a survey conducted of the UA for Medical Sciences faculty], over 73% opposed the proposed changes,” the presentation notes said. “Only 10.8% voted in favor.”

Silverstein’s notes also allege that the university’s counsel’s office worked on the proposal for over a year with no faculty feedback, the process for receiving feedback was plagued with problems, and the school was represented at meetings about the policy changes with lawyers, while the faculty did not have any.

The professor also took issue with the individuals who drafted UA’s new policy.

“Having non-academic lawyers take the lead drafting the rules governing tenure and academic freedom makes as little sense as having lawyers with no medical training draft the rules governing a [hospital] without input from medical professionals,” his notes said.

“Passage of the proposal will critically damage the university and the state in numerous ways,” he continued. “Faculty will be restricted in their activities. We will be far less able to research, teach and speak out regarding controversial subjects.”

Silverstein also claims that the policy would have the most serious impacts on minorities.

“That’s what happens when individual rights are limited as in the proposal -- whether in higher education or other institutional settings.”

Silverstein also worked with the American Association of University Professors, or AAUP in Arkansas to highlight critical changes within the policy.

Silverstein and Steinbuch wrote an op-ed together on the James G. Martin Center website and submitted a 14-page letter to the Board of Trustees responding to the proposed revisions, calling an FAQ about the policy written by the school’s counsel “fatally deficient.”

The letter calls several portions of the FAQ misleading or false, such as the counsel claiming that “faculty members will have a full year to remediate performance deficiencies.” The letter goes as far as to say that the Office’s legal analysis on tenure, in general, is so wrong, that it would “likely to lead to litigation.”

“When the process started to update the faculty employment policy, the UA System provided several ways for faculty and other interested individuals to provide feedback, offer comments and pose questions regarding the proposed changes,” University of Arkansas spokesman Nate Hinkel said in an email to Campus Reform.

Hinkel said that these feedback outlets included creating a detailed document for FAQs and an online portal for anyone to input general feedback. Hinkel also stated that the UA system met with faculty senate leaders from across the system “with the goal of finalizing a draft with everyone’s feedback prior to seeking Board of Trustees approval at a public meeting.”

“The UA System and the Board of Trustees are committed to academic freedom and free speech, which continue to be protected under these updated Board policies,” Hinkel said. “The policy revisions did nothing to change that commitment.”