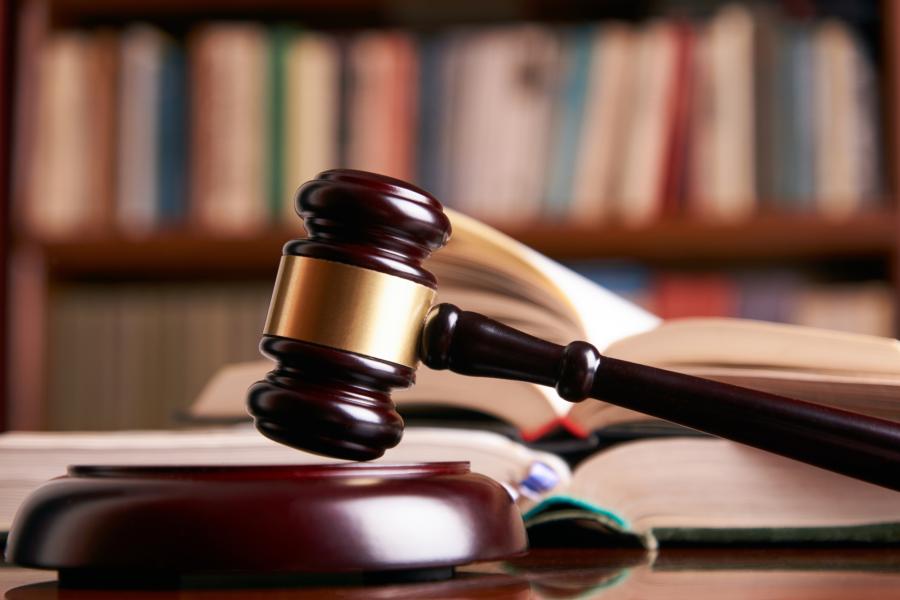 A Western Texas District Court judge has dismissed a lawsuit against the University of Texas-Austin by the pro-free speech nonprofit, Speech First  --- but the legal battle might not yet be finished.

The Bush-appointed Judge Lee Yeakel dismissed the lawsuit, stating that Speech First showed no evidence that UT Austin punished or investigated students for speech that they made, according to KXAN.

[RELATED: UT gets sued for punishing ‘biased’ and ‘rude’ speech]

Speech First said that, since September 2017, the bias response team at UT has investigated more than 100 “expressions of bias.”

In a statement to Campus Reform, J.B. Bird said that the university agrees with Yeakel’s decision, stating that Speech First offered “no evidence” that “any students at UT had, as Yeakel put it, "been disciplined, sanctioned, or investigated for their speech."

“Free speech is essential for the University of Texas at Austin to carry out its mission as an institution of higher education, and the university is proud of its work protecting the free speech rights of all members of its community,” Bird told Campus Reform. “While we agree with the judge's decision, we acknowledge a shared dedication with the plaintiffs to the importance of free speech on university campuses. UT will continue to do all it can to support freedom of expression.”

However, Nicki Neily, president of Speech First, said that the group is planning to appeal the decision.

In 2018, amid litigation from Speech First, the University of Michigan changed a portion of its code of conduct, which the Department of Justice called “unconstitutional.” That lawsuit is ongoing.

In the last week, Speech First has taken on a third target, the University of Illinois, according to Campus Reform.

Speech First is suing the school because of various policies, one of them being that students cannot disseminate posters or promotional materials for “candidates” of non-school elections.

The group is also taking issue with the university’s housing policy, which bans “any acts of bias.”