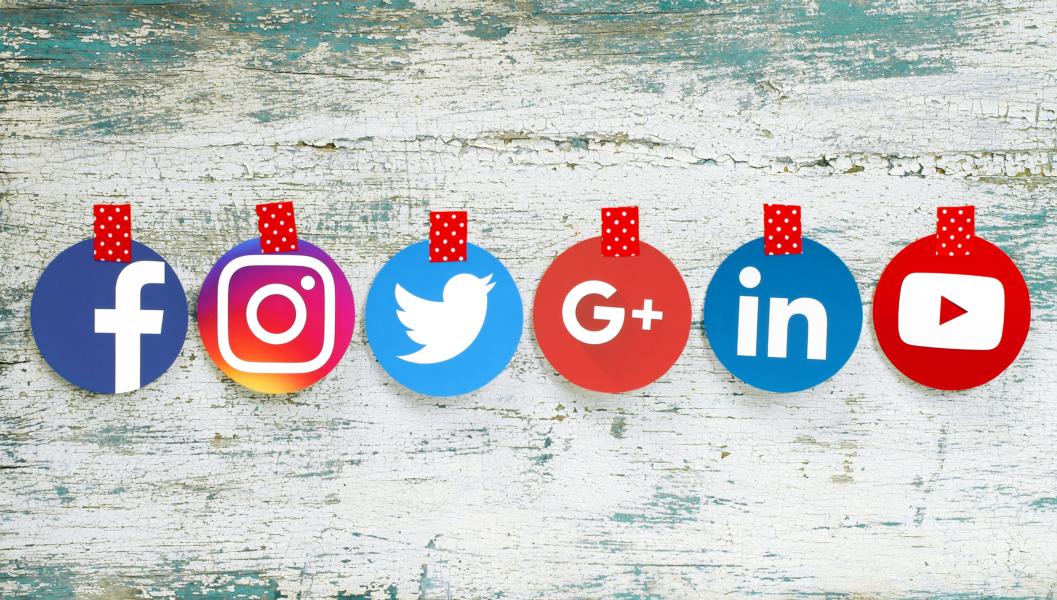 Twitter and Pinterest are among the social media networks allegedly censoring speech, including that of one pro-life student organization.

Students for Life president Kristan Hawkins said Tuesday that Twitter labeled her content “potentially sensitive.” Detailed by a Students for Life blog post, this means that Hawkins’ pro-life messages will be “hidden behind a wall,” limiting people from viewing her content as users must now click through the warning before viewing.

At the time of publication of this article, the same tweet that Hawkins said had been previously labeled as "potentially sensitive" was not labeled as such. Campus Reform could not independently verify Hawkins' claim of censorship.

[RELATED: March For Life creates welcoming environment for pro-life students. Back on campus? Not so much.]

Twitter is not the only major social media outlet that has allegedly inhibited pro-life speech.

In a recent YouTube video, James O’Keefe of Project Veritas alleged that Pinterest blocked Live Action, a pro-life advocacy group, along with other conservative websites and Christian searches. O’Keefe said that there are conservative websites in the blocked pornography list like Zero Hedge, PJ Media, and American Thinker, according to a report by The Right Scoop.

Campus Reform attempted to pin each of these websites and for each one received the following message: "Sorry! We blocked this link because it may lead to inappropriate content."

O’Keefe discussed how Pinterest is allegedly filtering searches about Christianity and the Bible using a keyword list, the same list allegedly used to block any searches for conservative author Ben Shapiro and his commentary on Islam and Muslims. According to O'Keefe, Pinterest also has a “conspiracy list” that censors content the company deems to be conspiracies aimed at companies and individuals. This list includes David Daleiden’s report of Planned Parenthood selling baby body parts, The Right Scoop also reported.

Live Action further elaborated on the Pinterest censorship by revealing a timeline of communications with the social media network.

On June 10, Pinterest listed Live Action on its pornography blocklist, meaning that you cannot create a pin that links its website. A screenshot was provided by Project Veritas.

On June 11, LiveAction says it was notified by email that it had been permanently suspended from Pinterest for content that breaks Pinterest's terms of service on “policies on misinformation” and “conspiracies that turn facilities into targets for harassment or violence.”

Live Action provided the alleged screenshot of the email.

“The only 'conspiracy' is [Pinterest’s] ban on pro-life content,” Lila Rose, president and founder of Live Action, said on Twitter.

"I saw a big tech company saying quietly, saying behind closed doors, that they believe Live Action shouldn't have a platform to speak,” Eric Cochran said in an interview with Tucker Carlson.

Cochran was reportedly fired from Pinterest after acting as the whistleblower who exposed the social media network’s censorship.