The decision comes after the college was already ordered to pay the bakery $11 million.

Oberlin College has been ordered to pay an additional $33 million in damages to Gibson's Bakery. 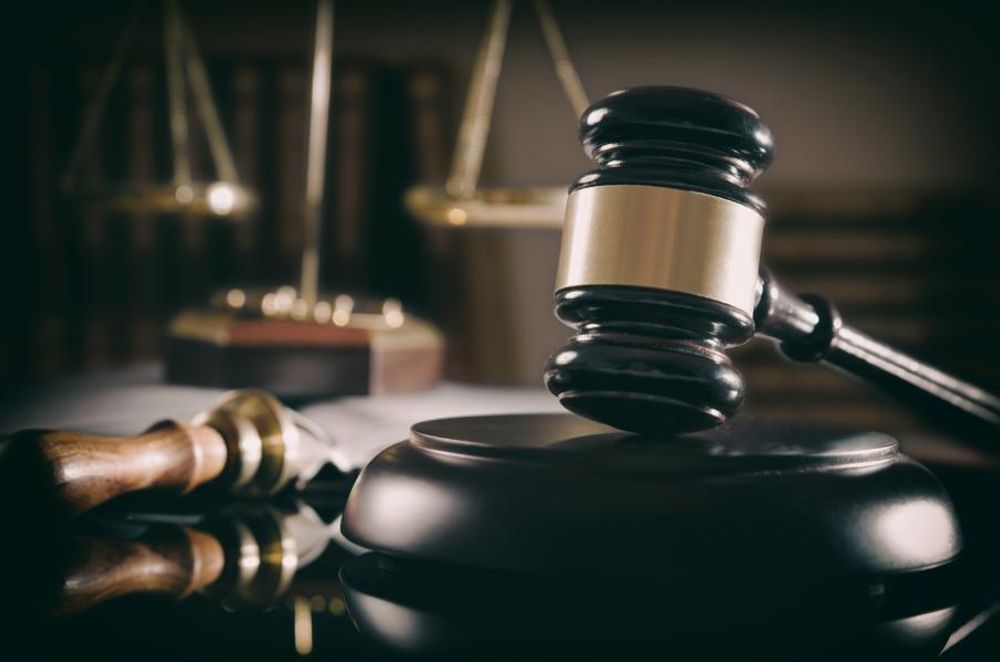 Gibson's Bakery, the Oberlin, Ohio family-owned business at the center of a years-long controversy, will receive a total of $44 million in damages from Oberlin College.

As Campus Reform previously reported, the college had already been ordered to pay $11 million in compensatory damages to the bakery and the family that owns over allegedly libelous behavior.

The bakery and the family were awarded an additional $33 million in punitive damages Thursday, the Associated Press reported.

“[Gibson’s] is a RACIST establishment with a LONG ACCOUNT of RACIAL PROFILING and DISCRIMINATION," one flyer that was allegedly passed out by multiple college faculty members read. The college's criticism came in response to a 2016 shoplifting incident, involving three minority individuals, one of whom eventually pleaded guilty. A police investigation found that of the 40 individuals arrested for shoplifting in the past five years, just six of them were black.

“Ladies and gentlemen, you have spoken. You have sent a profound message. We have heard you. Believe me when I say, ‘Colleges across the country have heard you,'" Rachelle Zidar, attorney for Oberlin College, said to the Ohio jury.

The Gibson family's attorney said after the compensatory damages decision , “All [the Gibsons] ever asked from the beginning, from Oberlin College, was to use its power and influence and might to tell the truth, and that letter never came. But the jury sent the letter that was louder and more visible and more public. I think the Gibson family is grateful for that and grateful for the jury to have the courage to be able to send a letter that no one else would send for the last almost three years.”