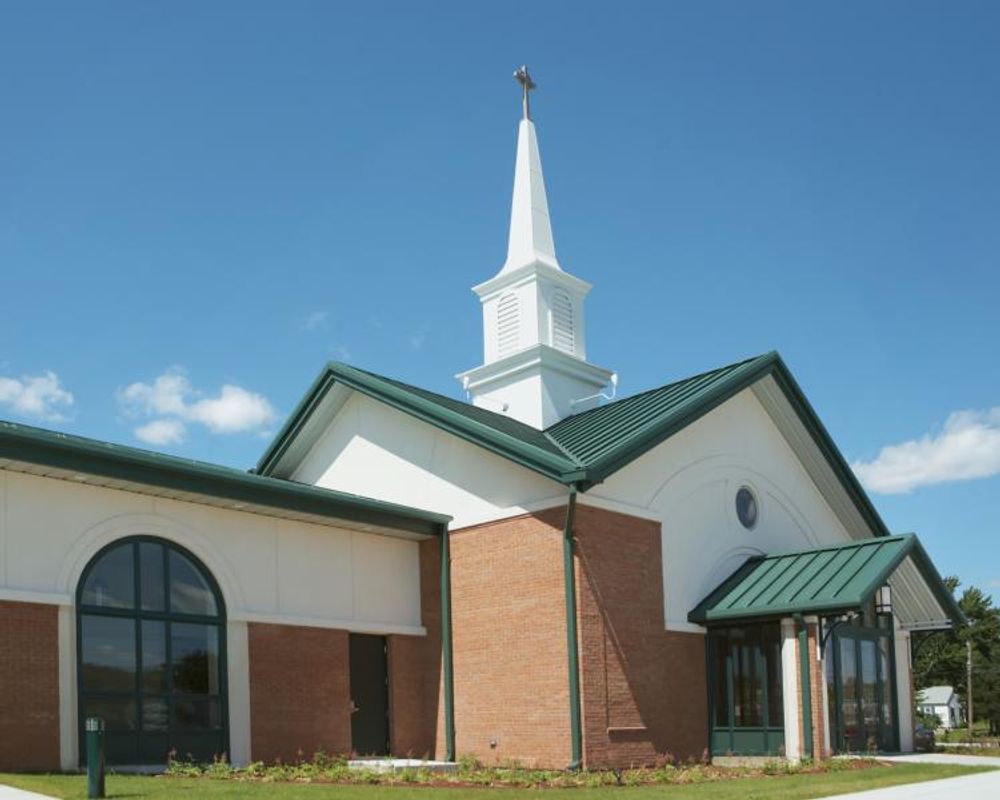 Swarthmore College offers a course on “Queering God,” most recently taught during the spring 2019 semester, that provides a feminist and queer perspective of the Bible, while also exploring God’s gender identity.

The course, taught by Professor Gwynn Kessler, questions whether God is a masculine or feminine figure through the examination of feminist and queer writings. Its course description says the class “stretch[es] the limits of gendering-and sexing-the divine.” Key themes of the class, also outlined in the course description, include gender, embodiment, masculinity, liberation, sexuality, and feminist and queer theory.

“Part of the student community definitely wants to have more representation and to have LGBTQ issues addressed in courses and elsewhere on campus," a Swarthmore student, who asked to remain anonymous, told Campus Reform. "This means spreading awareness and getting people to action through taking courses like this."

Natalie, another Swarthmore student who asked for her last name not to be published, noted that the school demonstrates “normalized progressivism, unfazed by even the most controversial topics.”

Queering the Bible is a similar course that the institution offers, which uses Biblical readings from a queer and transgender perspective to explore sex, identity, and gender. Campus Reform has previously reported on the rise of such courses in American academic institutions.

“I took [Queering the Bible] because I’ve always overheard of people claiming that being queer, specifically homosexual, was a sin, or that the Bible said so,” another Swarthmore student, who also asked to remain anonymous, said. “It pushed me to ask questions so absurd that it seems even unthinkable to ask.”

According to her, there is no negative reaction to such courses on campus. She says that “if anything, my peers have been most interested in Queering the Bible when I’ve rattled off my semester course load.”

This same student is familiar with the course on Queering God because Kessler had handed her a flyer for the class.

Kessler is an associate professor of religion at Swarthmore College. She received her Ph.D. in Rabbinics from the Jewish Theological Seminary and has taught at various universities in the U.S., including the University of North Carolina at Greensboro and the University of Florida. Kessler has taught many different courses, some of which are on Jewish History, Judaism and Gender, Judaism and Ecology, Feminist Theology, and Religion and Gender. In her university bio, it says that her work fits the categories of “postmodern, feminist, and queer theoretical approaches.”

Campus Reform reached out to Kessler for comments regarding her course but received no response in time for publication.