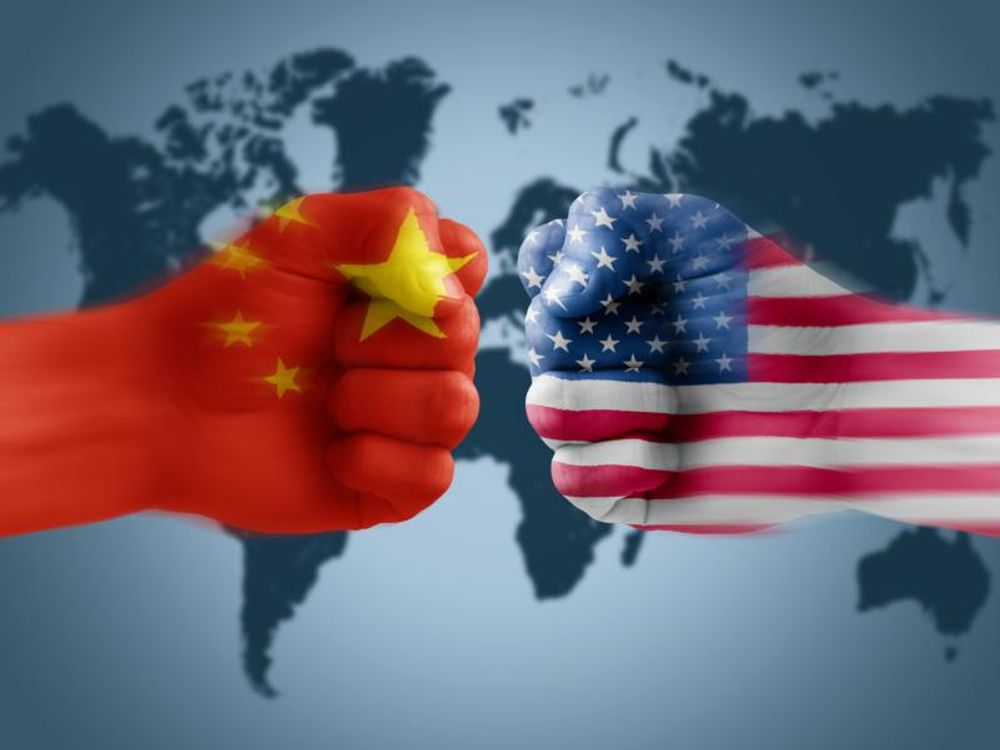 The Chinese government will completely suspend certain Advanced Placement (AP) history tests by 2020 in an attempt to hide “unfriendly” material.

Chinese students seeking college credit for U.S. colleges will no longer be able to take the U.S. history, European history, world history, and human geography AP examinations, reported Reuters. These exams are provided by College Board, an American educational nonprofit that manages the SAT, as well as the AP curriculum.

AP courses and exams in the fields of STEM and various other subjects are still permitted.

“This is a bit sudden, we don’t know the reason,” SAT Test Web, a Nanjing-based center said on Chinese social media site WeChat. “If you apply for any of these four subjects, it means you need to go to other exams outside the mainland.”

A total of five Chinese test centers from the cities of Nanjing, Beijing, Guangzhou, and Shanghai confirmed that China’s education ministry mandated that the history tests be ceased by 2020.

[RELATED: Students siding with communist China is what happens when they're taught to oppose Trump 'no matter what' (VIDEO)]

The suspended history content adds to Beijing’s attempt to censor information that is not approved by the Communist Party in China. Negative viewpoints, for example, regarding the Tiananmen Square incident and the Sino-Japanese War are censored in the country. Cyber laws even make it illegal to display unapproved history on the web, part of the reason why sites such as YouTube, Google, Facebook, and Twitter are banned in mainland China.

Recently in the fall of 2018, China’s education ministry searched school textbooks to erase unapproved content, ultimately to focus its education on communist history and theory. The Chinese government has also cautioned its students about the risks of U.S. education, according to Reuters.

The suspension comes shortly after President Donald Trump raised concerns over the communist powerhouse. Trump has recently taken a tougher stance on international students, specifically in China, threatening the possibility of restricting student visas. In 2018, roughly 350,000 Chinese students were studying at U.S. higher-ed institutions, as reported by the Department of Homeland Security.

The Trump administration has pushed to close several Confucius Institutes, which serve as Chinese language and culture educational organizations on U.S. soil. American defense officials, however, have stated that these Chinese government-funded college institutions are used as a means to spread propaganda. As reported by Campus Reform, 91 Confucius Institutes still remain active in the U.S.