Campus Reform | Harvard prof: School is ‘reprogramming students’ into ‘right-thinking’ grads it ‘wants them to be’

Harvard prof: School is ‘reprogramming students’ into ‘right-thinking’ grads it ‘wants them to be’ 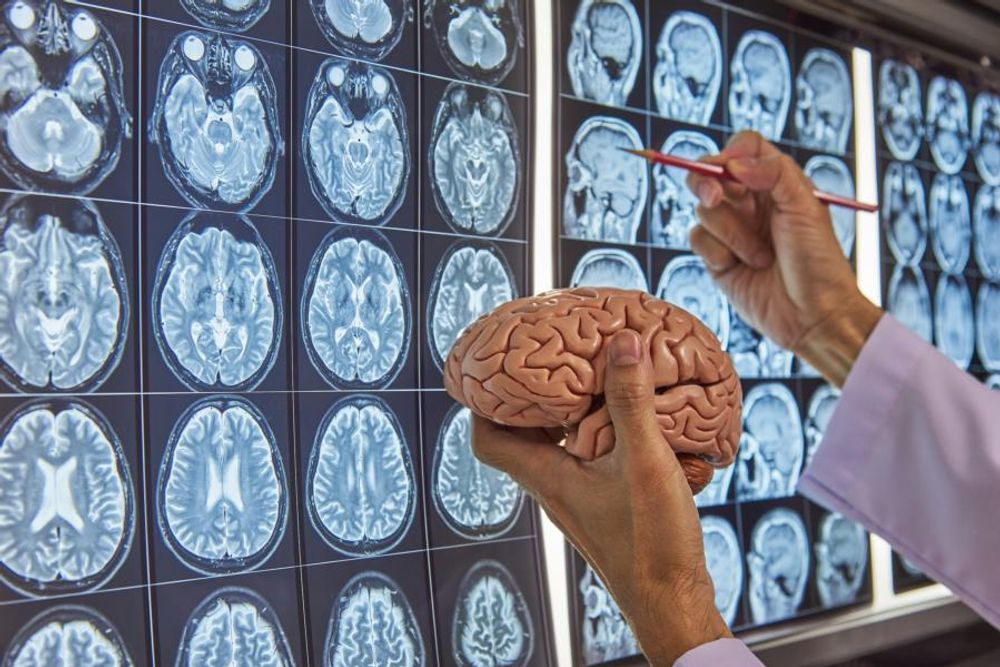 A Harvard professor recently wrote an op-ed slamming the school for its policy punishing students who join single-gender groups, claiming the measure is part of a larger effort.

Harvard computer science professor Harry Lewis made these remarks and others in an opinion editorial for The Washington Post.

“The [single-gender group sanctions] policy was hard to defend, as the college’s shifting rationales appeared to acknowledge,” Lewis wrote. “The initial rollout of the rules highlighted correlations between sexual assault and off-campus clubs. But when the data didn’t hold up, the rationale was broadened. The policy was said to be a strike against misogyny (though it would mostly hurt women’s clubs) and hereditary privilege (though the blood no longer runs blue in the men’s clubs).”

“Even more vaguely, the sanctions were justified on the supple principles of ‘non-discrimination’ and offense to Harvard’s ‘deepest values’ — and all student clubs would be monitored for ‘inclusivity,’” the professor continued. “No First Amendment right was implicated, the argument seemed to be, because as a private institution Harvard is free to outdo the Constitution in pursuit of justice.”

Lewis suggested that the legality of Harvard’s policy may still be up in the air, as fraternities and sororities are suing the school.

“Rather than using education or police action to shut these few [frats where sexual assault may occur] down, Harvard tried to find a lawful method that would leave the authorities with clean hands while getting rid of them all,” the professor noted.

“It is increasingly evident that this strategy was meant to advance Harvard’s larger social agenda of reprogramming students,” Lewis observed.

The professor claimed that Harvard’s goals used to include fostering independence, but now largely entails “talk of intentional, directed change.”

“Scripting what sorts of private clubs students may join is apparently part of a new educational agenda to transform students from the unenlightened souls they were in high school into the right-thinking graduates Harvard wants them to be, rather than empowering students to figure out who they are and how to use the freedom to decide who they will become,” Lewis said. “It is an infantilizing, we-know-better-than-you-who-you-should-be view of educational purpose — even though a liberal education is about the art of living and thinking as a free person.”

Harvard sororities, as well as the school’s College Republicans, College Democrats and Libertarian Club chapters did not comment on the matter to Campus Reform in time for publication.