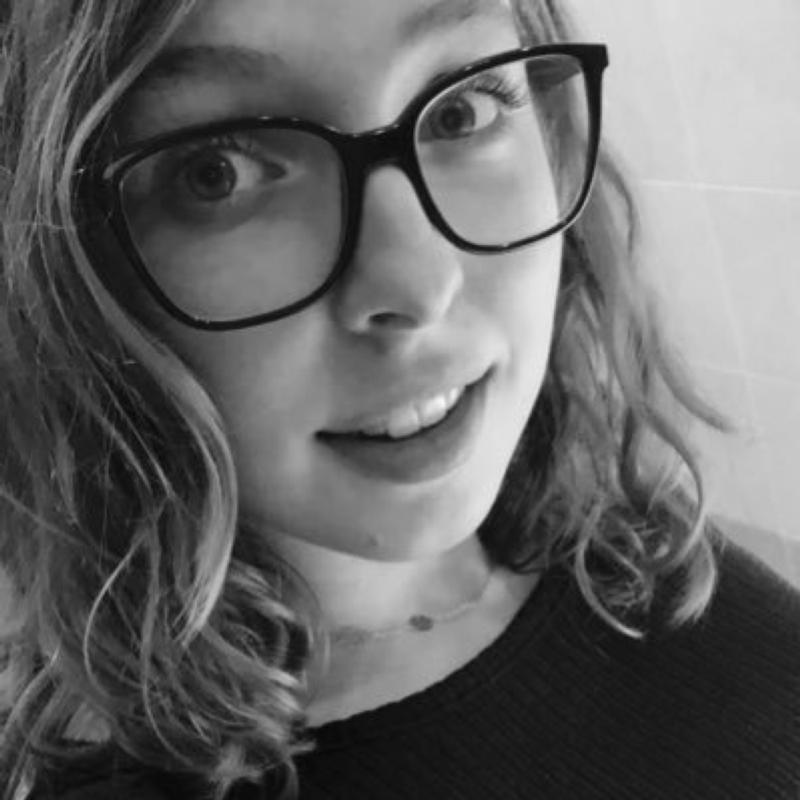 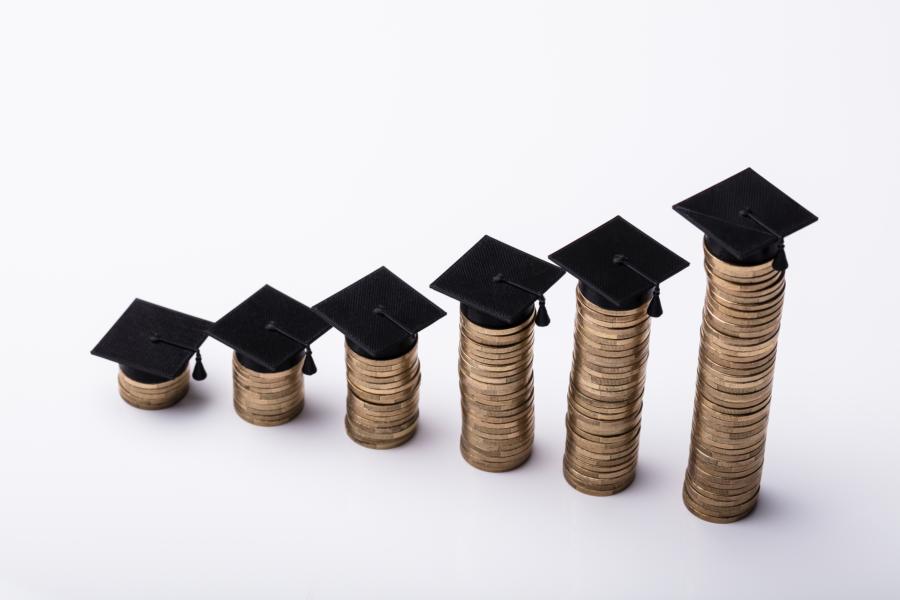 Each year, colleges spend hundreds of thousands of dollars, some even millions, in an effort to foster a more diverse and inclusive campus. Universities allocate funds for diversity centers, peer groups, and inclusivity measures all designed to make non-traditional and minority students feel more welcome.

Meanwhile, the cost of a college education continues to skyrocket.

"At the University of California Davis, diversity-focused employees cost over $2,272,098 annually..."

Campus Reform paired these names and salaries with the names and titles listed on the UC Davis diversity web page which lists the main diversity staff along with various resources associated with campus diversity initiatives.

In total, of those listed in both the salary data and on the university’s website, Campus Reform found that UC Davis pays diversity-focused employees a combined annual total of more than $2.2 million in gross wages.

Of the associated centers, departments, and programs listed, the Center for Student Involvement was not included in the report as the center does not specifically mention diversity, equity, or inclusion in its mission statement.

Committees and councils for diversity, equity and inclusion were not included in the salary total, as the associated members hold traditional, primary roles in other areas of the college (such as professors).

The Cross-Cultural Center staff were not included in this report as there is no staff clearly listed on any of the associated web pages.

Students and interns associated with the programs, initiatives, or departments contained in this report were not included in the salary total.

Grace Gottschling is the Investigative Reporter for Campus Reform. She is a recent graduate of The College of New Jersey.