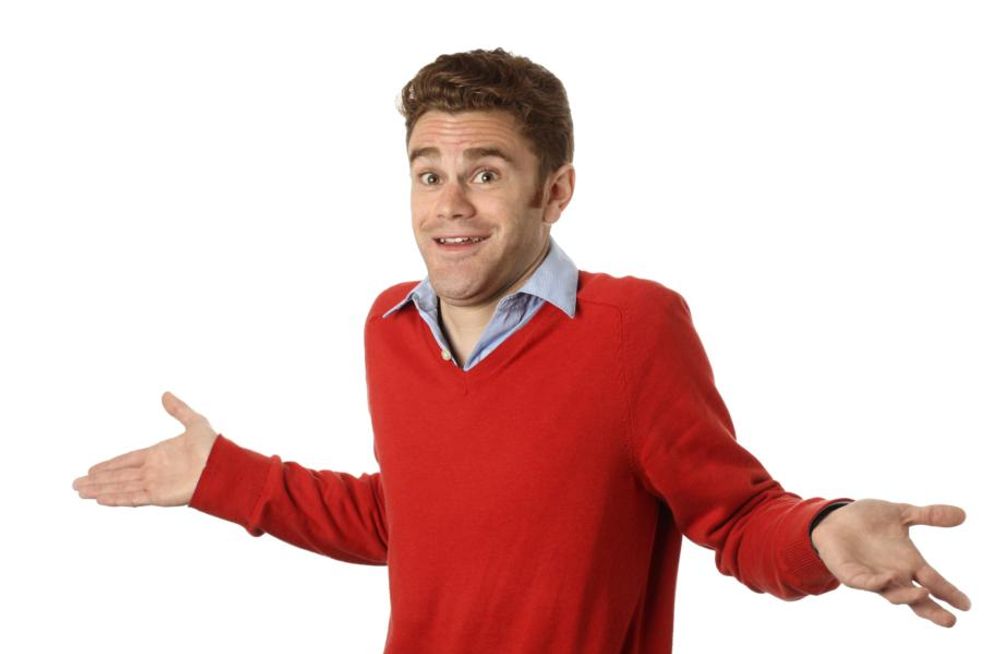 A July study conducted by Harvard University psychologists concludes that there is “no evidence” that trigger warnings help trauma survivors.

Conducted by Harvard psychologists Payton Jones, Benjamin Bellet, and Richard McNally, the study went so far as to suggest that trigger warnings could hurt the very individuals they are intended to help.

“Most empirical studies on trigger warnings indicate that they are either functionally inert or cause small adverse side effects,” the study’s abstract states. “We found substantial evidence that trigger warnings countertherapeutically reinforce survivors' view of their trauma as central to their identity.”

The Ivy League psychologists said that “451 trauma survivors were randomly assigned to either receive or not receive trigger warnings prior to reading potentially distressing passages from world literature. They provided their emotional reactions to each passage.”

Self-reported anxiety was used by the researchers as the main dependent variable.

This is not the first study that has reached this kind of conclusion.

In March, researchers from the City University of New York and the University of Waikoto found that trigger warnings made no difference in how bothered study participants were by troubling images and words, Reason reported.

But trigger warnings have become increasingly popular on college campuses. A 2016 NPR survey found that half of professors have said they used trigger warnings in class and most reported incorporating them of their own accord and not upon student request or administrative requirement.

Campus Reform reached out to Harvard’s Republican and Democrat student groups but did not receive a response in time for publication.