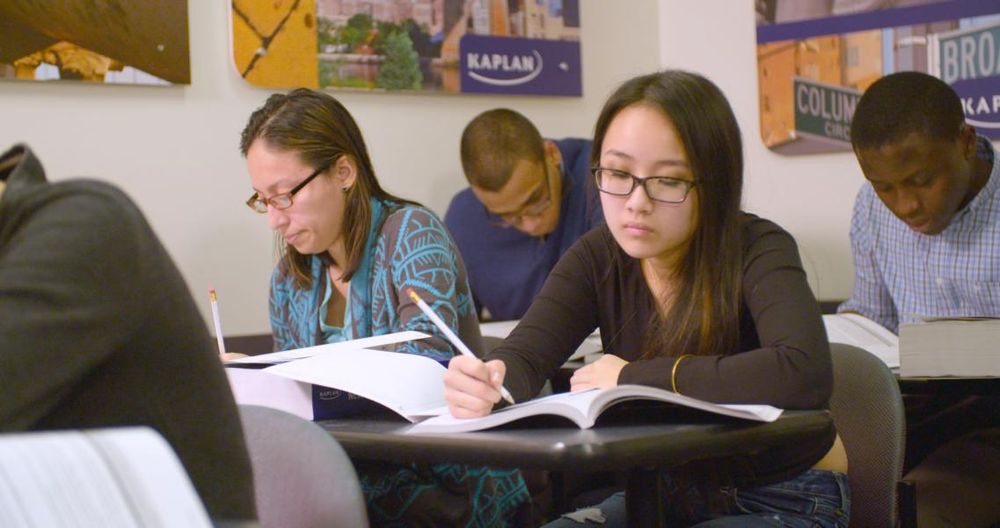 Cornell University is dropping its Graduate Record Examination (GRE) requirement for one of its graduate programs, in order to increase diversity and inclusivity.

This means that any student applying to Cornell’s Meinig School of Biomedical Engineering (BME) in pursuit of a Ph.D. or a Masters in Engineering no longer needs to take the GRE standardized test to be considered for admission.

While other universities have scrapped the GRE requirement for science programs, Cornell is one of the first schools to drop its requirement for the engineering program, according to The Cornell Daily Sun.

A majority of Cornell’s graduate field faculty supported the decision, and the change will officially be made beginning fall 2019, according to a news release by Cornell Engineering.

The faculty who supported the change were supposedly influenced by arguments regarding the test’s lack of equality, including multiple studies allegedly showing minimal cause and effect between the exam and positive student outcomes and that “the test can be biased against women, underrepresented minorities, students from underserved communities, and international students.”

“In simple terms, the GRE is a better indicator of sex and skin colour than of ability and ultimate success,” one 2014 study asserted.

“Removing the GRE scores from consideration is expected to reduce barriers to graduate education and contribute to a fairer and more holistic review process while also providing significant cost savings for applicants,” Cornell BME professor and director of graduate studies Jan Lammerding said. “As a more diverse and inclusive graduate population will provide tremendous benefits for the biomedical engineering community and future workforce, we anticipate that other graduate programs will join this vision.”

Lammerding also cited monetary reasons as a contributing factor in introducing the change.

“Most of the students I have talked to said they spend about $500 for GRE alone,” Lammerding told The Cornell Daily Sun. “The high costs of the GRE may present a challenge for some students to apply to graduate school, or limit the number of schools that they apply to.”

Cornell using standardized testing as a platform to increase diversity is not an isolated instance.

As Campus Reform previously reported, the SAT, an examination offered by College Board to thousands of high schoolers looking to pursue a college education, will begin to field an “adversity score” in an effort to increase diversity at American higher education institutions. The assigned score will consider numerous factors of a student's background, including poverty level and crime rate of the student’s neighborhood.

Although race is not a direct factor in the SAT “adversity score,” experts, such as Georgetown University Director of the Center on Education and the Workforce Anthony Carnevale, argue that this is a way for colleges to consider “race without using race.”