Oberlin College has been ordered to pay an additional $6.5 million in attorneys fees and court costs.

The amount is in addition to the $25 million it must pay in damages to Gibson's Bakery. 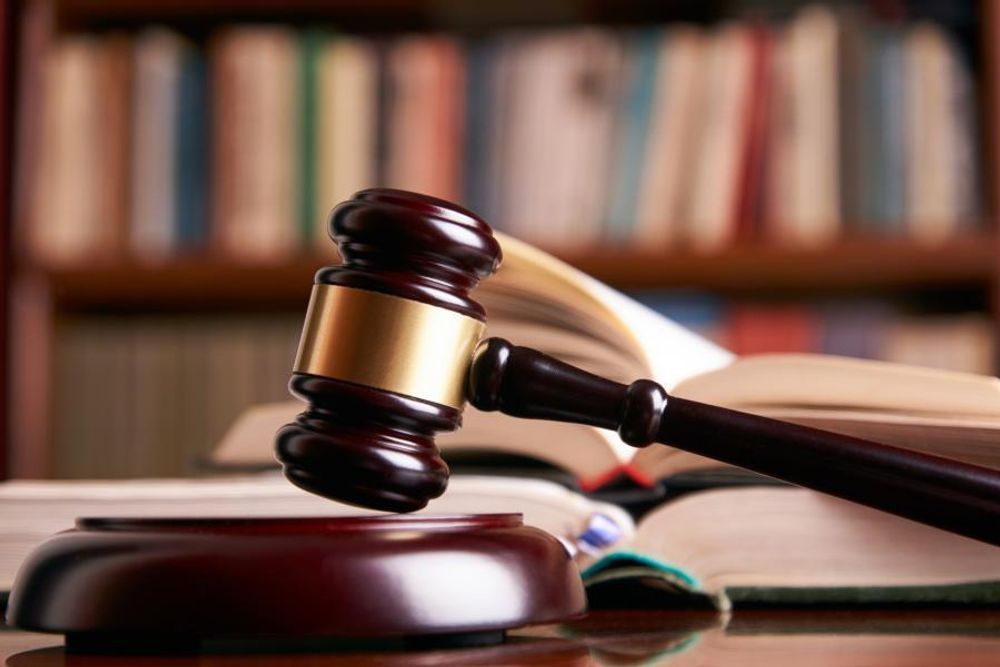 Oberlin College, after being ordered to pay $25 million in damages to Gibson's Bakery in a defamation lawsuit, now has to fork over an additional $6.5 million in attorney fees and court costs, a judge ruled on Wednesday.

The multi-million dollar sum will be distributed among three law firms that helped represent the family-owned bakery, which alleged the college defamed its reputation by spreading false information about a 2016 shoplifting incident involving three minority students, all of whom later admitted guilt. Krugliak, Wilkins, Griffiths & Dougherty, Tzangas Plakas Mannos, and James N. Taylor were the law offices included in the judgment.

Gibson's Bakery attorneys asked for at least $9.5 million in fees for the more than 14,400 hours spent on the case in addition to $404,000 in expense reimbursements, according to the Elyria Chronicle newspaper in Ohio.

One of the attorneys, with whom Campus Reform previously spoke, told the Chronicle that the decision “keeps the courthouse doors open” for people and places like Gibson's Bakery that would not otherwise "be able to withstand the power and resources” of Oberlin College.

The college was initially ordered to pay $44 million in compensatory and punitive damages to the bakery and the family but a Democrat judge later cut that amount nearly in half to $25 million on the grounds that punitive damages should not exceed more than twice the amount of compensatory damages.

To date, Oberlin College has refused to acknowledge any wrongdoing, further vowing that the judgment is "not the final outcome."

"Let me be absolutely clear: This is not the final outcome,"  Oberlin College President Carmen Twillie Ambar said.

"We will take the time we need to thoughtfully consider the course that is in Oberlin’s best interests," Ambar added. "I am confident that when we resolve this matter, it will look substantially different than it looks today...We are disappointed in the jury’s decisions and the fragmentary and sometimes distorted public discussion of this case. But we respect the integrity of the jury, and we value our relationship with the town and region that are our home. We will learn from this lawsuit as we build a stronger relationship with our neighbors,."

Oberlin College did not provide an official comment to the Chronicle. The college did not respond to Campus Reform in time for publication.

Plakas, who spoke with Campus Reform after the order to pay $44 million, also did not return a request for comment in time for press.