A Colorado congressman has responded to CSU promoting ways to "avoid" saying "America" or "American," a story first reported by Campus Reform.

Rep. Doug Lamborn responded via tweet Thursday, saying, "Americans from all walks of life should be able to say they're proud of their country." 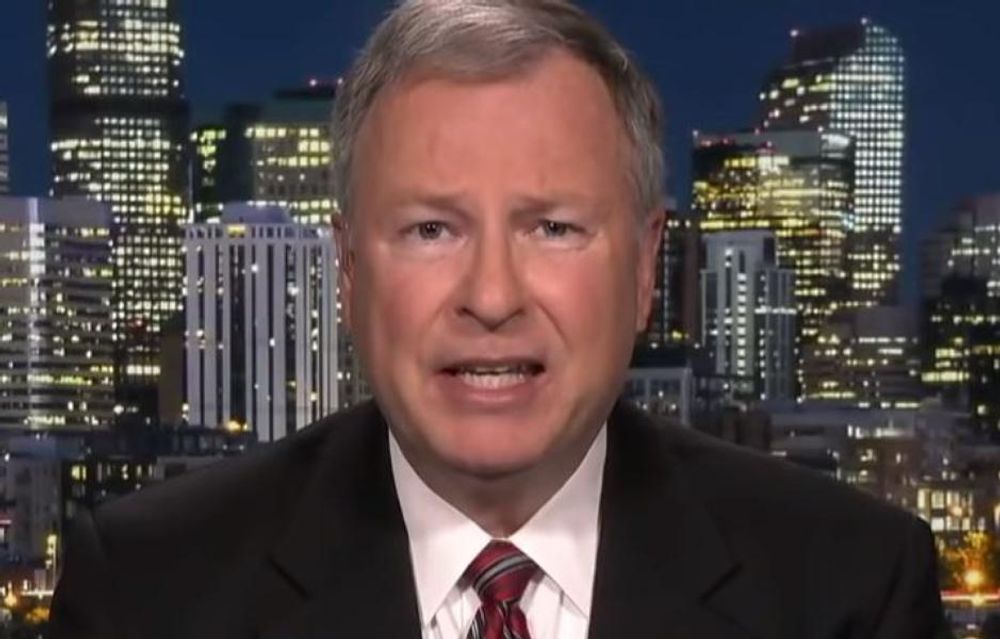 Rep. Doug Lamborn (R-Colo.) called out Colorado State University on Thursday after Campus Reform reported on the school's "Inclusive Language Guide," which offered suggestions on how to "avoid" using the words "America" and "Americans."

"Wow! @ColoradoStateU's Inclusive Coms Task Force decided that America is a word so 'offensive' it should not be spoken. I'm #ProudtobeanAmerican. All Americans from all walks of life should be able to say they're proud of their country," Lamborn tweeted.

Lamborn was the only federal lawmaker from Colorado to speak out on the topic. Campus Reform contacted each of Colorado's six other members of the U.S. House of Representatives, the state's two senators, and former Gov. John Hickenlooper (D), who is running for president, but received no responses in time for publication.

CSU System Chancellor Tony Frank released a statement the same day as Lamborn's tweet, saying the document "was never intended for use by students" and that it is "NOT official policy or required to be read or followed by anyone." Campus Reform's initial report said the following:

CSU states that the document listing terms and phrases to avoid is "not an official policy or required practice," but rather "is intended as a resource to help our campus community reflect our Principles of Community, particularly inclusion, respect, and social justice."

Frank also said in his Thursday statement that "the guide does not contain the item that many have described about use of the words America and American." As Campus Reform first reported, CSU's "Inclusive Language Guide" listed under "Word/Phrase to avoid" the words "American/America."

[RELATED: Colorado State: Most of guide that says to ‘avoid’ using ‘America’, ‘American’ is ‘common sense’]

Additionally, Frank said in his statement that the document was "outdated." However, Campus Reform confirmed prior to publication of the initial article that the university's Women and Gender Collaborative web page directly linked to the document in question. The page was labeled as a "living document" that is "updated periodically." The document showed it was last updated in October.

The Women and Gender Collaborative website no longer appears to directly link to the document.

The version that Campus Reform, the Collegian, and one of our employees have shared online was a preliminary draft that was still under construction/revision back in October when the student newspaper posted it, and the language in question was removed before the document was finalized and released in January by the people who wrote it. Attached is the final version of this guide which was created as a resource for members of the CSU staff who had specifically requested this guidance. The old (October) link from the Collegian which you have in your original story from Wednesday was the preliminary draft that was still under discussion among internal members of the involved group.  The preliminary draft was also posted by a CSU employee for discussion purposes back in the fall (not the final attached here that the people working on it eventually agreed on in January) and it never got taken down.