Ahead of Mueller testimony, majority of students support FURTHER investigation of Trump 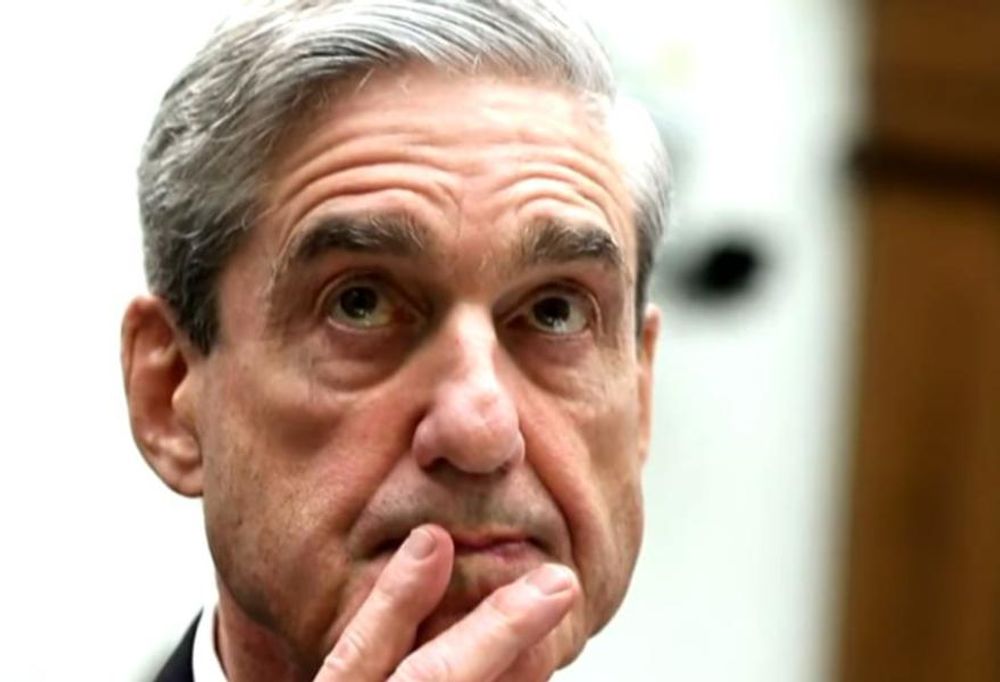 A new survey shows that an overwhelming majority of college students think that President Donald Trump should be investigated for obstruction of justice during former Special Counsel Robert Mueller’s investigation.

The findings were released on Monday, just two days before Mueller is set to testify before Congress.

Prominent Democrats have called for more investigations and even impeachment over alleged obstruction of justice.

Despite Mueller’s report leaving the question of whether Trump obstructed justice to Trump's attorney general, William Barr, who then concluded that there was not sufficient evidence to support such a charge, House Judiciary Committee Chairman Jerry Nadler said Sunday that there is "very substantial evidence that the president is guilty of high crimes and misdemeanors."

However, the majority of students surveyed disagreed. Seventy-seven percent said Mueller’s investigation was fair, according to the survey.

"Charging the president with a crime was, therefore, not an option we could consider,” Mueller said during a press conference regarding a Department of Justice policy that prevented the sitting president from being prosecuted for a federal crime. "That is unconstitutional."

[RELATED: Prof accuses conservative students of being funded by Russia]

Mueller is set to testify Wednesday in front of the House Judiciary Committee and the House Intelligence Committee.