Campus Reform | U Houston diversity exercise: Here’s the race, sex, etc. of 12 people. Now choose eight 'most deserving' to save from apocalypse

U Houston diversity exercise: Here’s the race, sex, etc. of 12 people. Now choose eight 'most deserving' to save from apocalypse 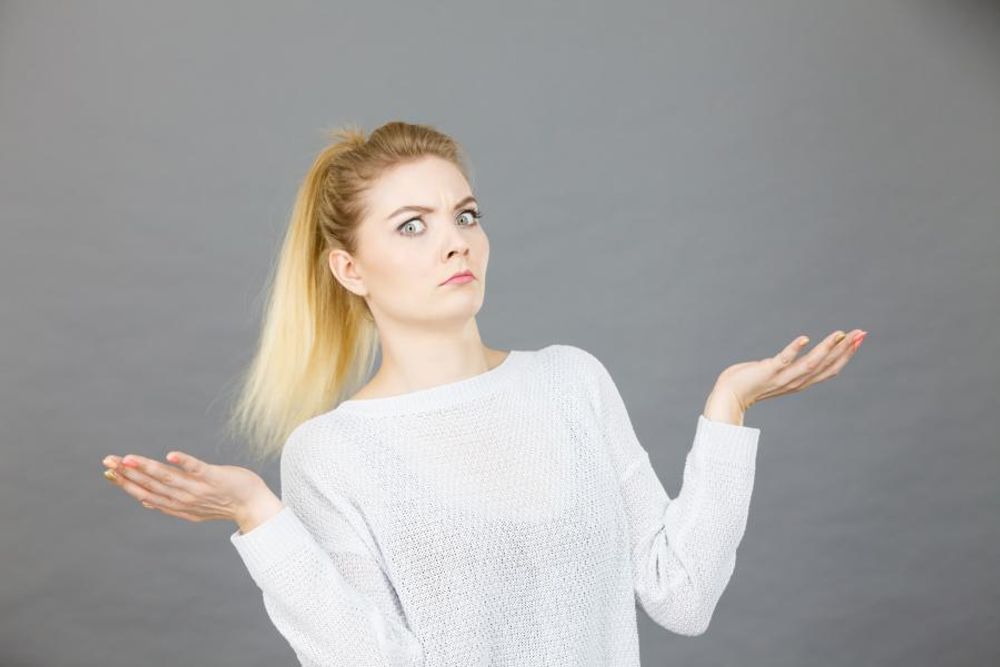 Students and faculty participating in a University of Houston-recommended diversity activity are given the identities and occasional biographical info of 12 individuals and tasked with deciding, as a group, which eight of them to save in the event of an apocalypse.

UH’s Center for Diversity and Inclusion links this game and numerous other “diversity exercises” on its website.

“The twelve persons listed below have been selected as passengers on a space ship for a flight to another planet because tomorrow the planet Earth is doomed for destruction,” the “Whom to Leave Behind” exercise tells participants. “Due to changes in space limitations, it has now been determined that only eight persons may go. Any eight qualify.”

These individuals include “a famous novelist with a physical disability,” “a female mov[i]e star who was recently the victim of a sexual assault,” and “a militant African-American medical student.”

Participants are instructed, by themselves, to rank the hypothetical individuals they “feel are most deserving to make the trip” and then agree, as a group, on which of the eight to save.

Another exercise is an icebreaker called the “Privilege Walk,” in which students and faculty line up and listen to different statements. If a person identifies with the statement, they either take one step forward or backward, depending on if the statement suggests one is privileged or disadvantaged.

“If you are a white male, take one step forward,” one of the statements reads.

“If your work and school holidays coincide with religious holidays that you celebrate, take one step forward,” reads another.

Yet a third prompt determines privilege based on being the target of identity-based jokes. At the end of the game, those who have taken the most steps forward are deemed the most privileged, and those who are the furthest back in the room being judged the least privileged.

The “Privilege Walk” seems to align with one of UH’s Student Life Diversity Learning Outcomes to “gain an understanding of their own cultural identities by building a self-awareness of their own biases, fears, and comfort levels.”

“There is so much separation in the political world and on college campuses painted in a negative light,” UH political science student Reagan McDonald told Campus Reform regarding the Privilege Walk, “but it is also important to see it in a positive and grateful [light], as well.”

[RELATED: EXCLUSIVE: Cornell tells students if they are 'privileged' or 'oppressed']

Another exercise listed by UH is the “Person I Least Want to Be” activity, which asks students to choose which person they would least want to be among a list of imaginary profiles. The document listed on UH’s website gives examples of hypothetical profiles that participants can choose from, including a “Gay Student w/a good Support System on Campus” and “African-American Student (who went to a predominantly black high school).”

The purpose of this game is “to stimulate small and large group discussion about what it means to be in a minority group” and to “build empathy for students who may be seen as at a disadvantage academically, socially or otherwise.”

Some of the other games include a “Cultural Bingo,” that asks various cultural questions, including “Who has never watched a super bowl?” and “Speed Hating: A Date with Discrimination.”

UH notes that these activities were not created by the UH Center for Diversity and Inclusion.

Campus Reform reached out to UH, in addition to the UH Center for Diversity and Inclusion and its director, Niya Blair, but did not receive a response in time for publication.