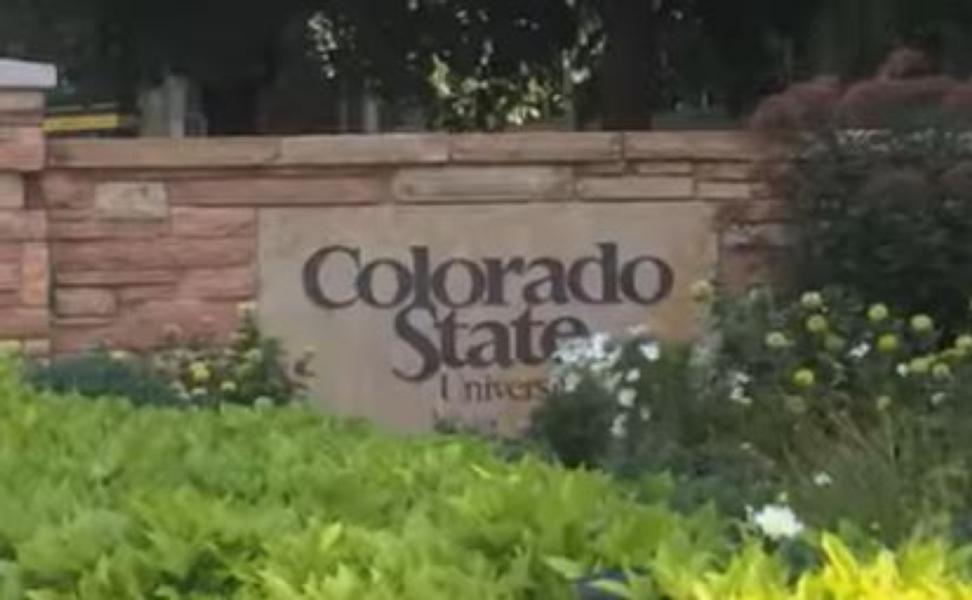 Colorado State University President Joyce McConnell, in responding to the recent backlash to an "Inclusive Language Guide" that suggested "avoiding" the terms "America" and "Americans" out of concern that some might find them offensive, is blaming the media for "mischaracterizing" the guide through "shallow reporting."

Campus Reform first reported on the online "Inclusive Language Guide," which included the terms "America" and "American" as words "to avoid." At the time of Campus Reform's initial report on Wednesday, the university's Women and Gender Collaborative website linked directly to this version of the guide. Campus Reform contacted Colorado State prior to publication asking for comment but did not receive a response.

"The group of people working on a preliminary draft considered encouraging people to use 'U.S. citizen' instead of American when referring to people from the U.S., as there are several geographic regions in the Americas. They decided against this on their own and deleted that from the draft before it was ever finalized or circulated to campus," Frank said.

However, as Campus Reform's initial report stated, the document was circulated to the campus. In fact, it was circulated beyond the campus, as the school's website, visible to anyone with Internet access, linked to the document that contained the "suggestion" to avoid using "America" and "American." It wasn't until after Campus Reform's reporting that CSU removed the link from its website.

CSU spokesman Mike Hooker also acknowledged Friday in a statement to Campus Reform that only recently was the version containing "America" and "American" taken down: "The preliminary draft was also posted by a CSU employee for discussion purposes back in the fall (not the final attached here that the people working on it eventually agreed on in January) and it never got taken down," Hooker said.

Despite these facts, however, the CSU president claimed in a statement Monday that the university "deleted" that suggestion "months ago."

"This suggestion was ultimately deleted – many months ago – and is not in the current guide available to faculty and staff today," she said. "Nonetheless, some media republished the draft document last week and claimed it was proof that CSU is unpatriotic and restricts free speech, even falsely asserting that the word 'American' had been banned from campus."

Campus Reform never made such an assertion. In fact, Campus Reform's initial report included the following:

CSU states that the document listing terms and phrases to avoid is "not an official policy or required practice," but rather "is intended as a resource to help our campus community reflect our Principles of Community, particularly inclusion, respect, and social justice."

"It is unfortunate that a draft version of our inclusive language guide was mischaracterized by some media outlets through either shallow reporting or intentional misrepresentation of the document and its stated purpose. As other media outlets reported, after conducting best-practice fact-checking, the guide is simply intended to be useful information for internal communicators on campus to consider, and it is absolutely consistent with our commitment to the free exchange of ideas in service of an excellent education for our students," McConnell said.

When asked by Campus Reform to explain the seeming contradiction between Hooker's statement Friday, which indicated the draft "never got taken down" until after Campus Reform's initial report and McConnell's statement Monday, which said that it was deleted "many months ago," Hooker said, "there is no contradiction," adding that "the deletion months ago which President McConnell refers to is the deletion from the draft of the specific suggestion that was ultimately deleted regarding the use of American/America."

"Regarding posting of the preliminary draft by an employee," Hooker continued, "that out-of-date draft never got taken down after the guide was finalized."