FINANCIAL EMERGENCY declared at U Alaska amid massive budget cut 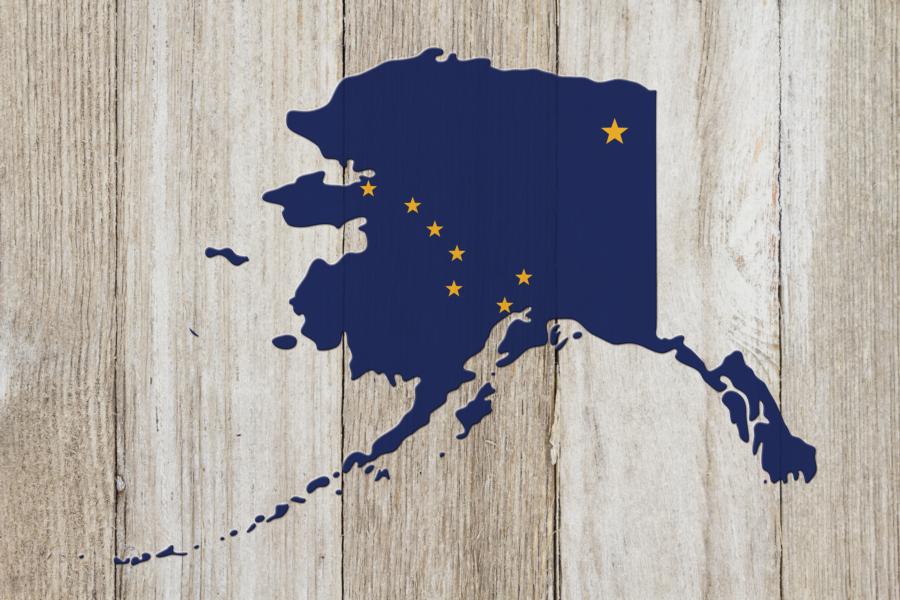 A 41 percent reduction in state funding caused the University of Alaska system's Board of Regents to declare financial exigency on Monday.

The board confirmed the initiative with a 10-1 vote, the Washington Post  reported, after Alaska Republican Gov. Mike Dunleavy vetoed $130 million in state funding earlier in July, as Campus Reform previously reported.

"None of us wants to be here today,” UA President James Johnsen said to regents at a Monday meeting, “and as I look at the faces of our students, faculty, and staff — their anxiety and their loss — I wonder, how can our university, something so great, that has been built up by so many for so long, be crippled by so few so quickly.”

[RELATED: Amid 'devastating' budget cuts, this is the moment of truth for U Alaska]

While the school has been denied $130 million in state appropriations, plus a previous $5 million cut, Johnsen said that a projected reduction in research grants and tuition revenue could actually make the shortfall amount to a figure closer to $200 million. With the currently estimated cuts, UA will likely lay off no fewer than 1,300 staff and faculty, or around 20 percent of the system's employees.

“We will not have a university after February if we don’t make a move,” Gloria O'Neill, a Board of Regents member, remarked.

"It’s very frightening to see things happen, and happen so fast,” UA Faculty Alliance Chairwoman Maria Williams said, according to the Post. The exigency vote "sends a very bad signal to our students, and certainly to faculty."

Money that would have otherwise gone to the university system may be directed at the Permanent Fund Dividend, annual payments meted out to Alaskan residents from state oil revenue. Dunleavy ran on a 2018 platform of increasing this dividend.

The UA system will deliberate over cuts to individual campus programs in September.