Campus Reform | Warren wants to cancel BILLIONS in student loans. How exactly would that work?

Warren wants to cancel BILLIONS in student loans. How exactly would that work? 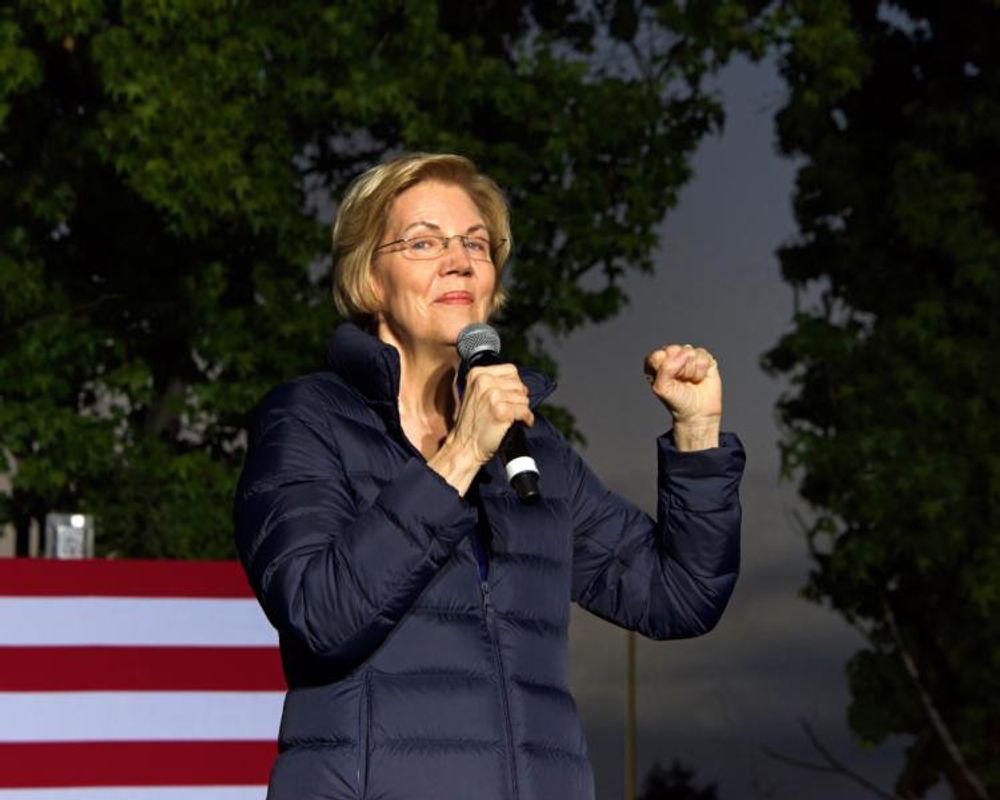 The bill, called the Student Loan Debt Relief Act, is co-sponsored by House Democrat Rep. Jim Clyburn, who wants to see the proposition reach the House floor for debate by fall.

“Student loan debt in this nation has reached crisis proportions,” Warren said at a press conference with Clyburn.

The plan, which was first unofficially announced in April, is Warren’s method of addressing the alleged racial wealth gap. She has claimed that people of color who borrow tuition money take on a larger burden due to their student debt, according to Politico.

Warren also says that the relief plan will stimulate the economy, as she has called student debt “a drag on our entire economy.”

In total, the proposed plan would wipe out $640 billion of the roughly $1.6 trillion total student debt. It is unclear how Warren would fund the debt relief plan, but Politico speculated that the money might come from the two percent “wealth tax” on people with net worths of over $50 million, which she has previously mentioned. Clyburn said that he wanted to fund the bill by ending different tax breaks for wealthy individuals and corporations.

The proposed bill would help low and middle-income students by canceling their community college tuition and fees through the Massachusetts Promise Program. Boston Democrat Mayor Martin J. Walsh testified in support of the proposal, as the city of Boston has already implemented a similar plan.

“We are seeing tremendous success,” Walsh explained. “We know the program works.”

Students in the Boston Tuition-Free Community College Plan must earn and maintain a certain grade point average while earning their degree in just three years to stay in the program.

[RELATED: POLL: Biden may be ahead nationally, but far-left candidates lead the pack on college campuses]

“I’ve seen the benefits in regards to workforce development and providing an opportunity for a better life,” said Democrat Rep. Dave LeBoeuf, a supporter of the bill, according to the Worcester Telegram. “If we value education and people being able to help themselves, we need to invest in community college.”

Campus Reform reached out to Warren’s Senate office and campaign headquarters for comment, but did not receive a response in time for press.