Peter Wood, president of the National Association of Scholars, called one of these courses an "attempt to indict America."

Middlebury College in Vermont is offering a slew of nontraditional courses this fall. 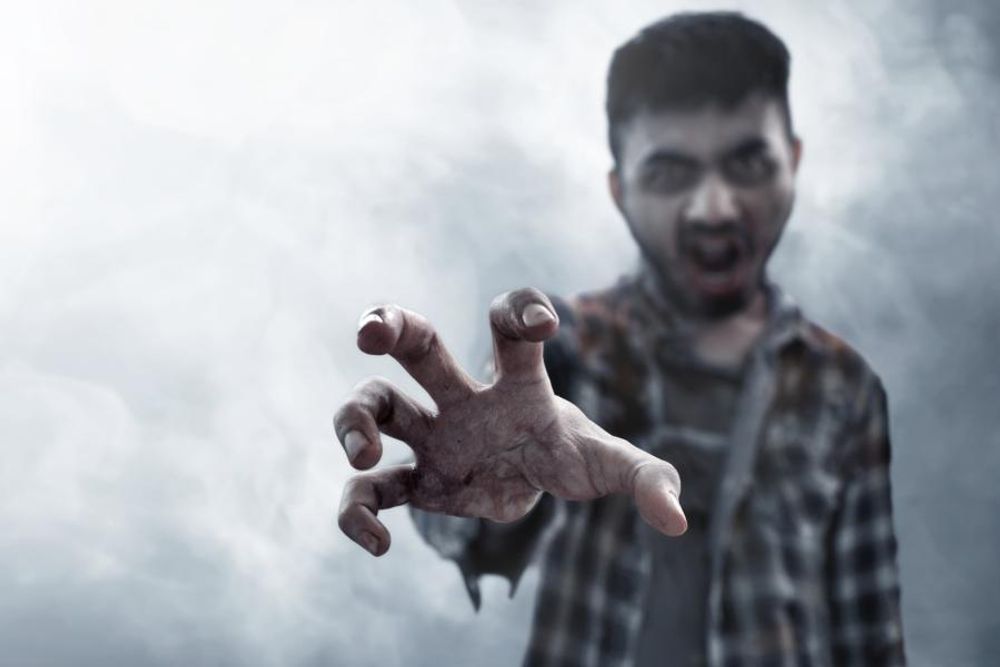 A private liberal arts college in Vermont is offering courses such as “American Misogyny” and “Decolonizing Zombies" during the fall 2019 semester.

“American Misogyny" seeks to “explore the place of misogyny in U.S. media and politics,” the course description states. Students will learn about topics such as “the backlash against second-wave feminism, the rise of “post-feminism,” and the impact of reality TV and social media on feminist and antifeminist expression.”

The course states students will “consider how discourses of misogyny are inflected by white, cisgender, ableist, ageist, and class privilege" and will conclude by “examining how misogyny informs U.S. culture and politics in the Trump era.”

A separate course, titled “Gender and the Making of Space,” seeks to “investigate the complex relationship between gender and architecture.” The course will examine how different building designs “can reinforce or undermine ideas about the respective roles of women and men in society, from the creation of masculine and feminine spaces to the gendered nature of the architectural profession.”

There’s even an option for Middlebury students to take a course on “Decolonizing Zombies,” in which students will get the chance to “study a number of zombie movies with a focus on theories of race, gender, coloniality, iconoclasm, and queer temporality.” According to the description, the course will also have a “global approach,” which will allow students to dive into “neoliberalism, cannibalism, genocide, diaspora, virus spread, and political criticism.”

“The main goal is to expose colonial structures embedded in the representation of zombies, as well as in the making of the genre,” the description states.

Like blogging? There’s a class for that….if you’re a feminist. The “Feminist Blogging” course will have students reading “feminist theory,” analyzing feminist blogs, as well as making their own feminist blogs.

The description says that blogging “lends itself to both feminist theory and practice” because it empowers people to write “from a particular place and a particular embodiment, about how power operates in our social worlds.”

“Feminist theory demands intersectionality: an ability to weave race, class, gender, sexuality and other forms of power into a single theoretical approach,” the description states.

Peter Wood, president of the National Association of Scholars, told Campus Reform that the course “American Misogyny” seems like “one of those trendy ideological courses that attempt to indict America.”

“The indictment includes rhetorical exaggeration, recycling old complaints, and making up implausible new grievances,” Wood said. "'Misogyny’ -- the hatred of women -- is an odd term with which to describe America over the last century.”

“This isn't a curriculum that aims at a broad and balanced understanding of American life,” Wood said of this list of courses. “It appears to aim at fostering in students disdain for their own inherited culture and yearning for some radical break.”

He notes that the college does have many academically rigorous courses, but says that these courses “do bear on why Middlebury has stumbled in the last few years.”