Prof: Trump rallies like 'rallies that Adolf Hitler had' 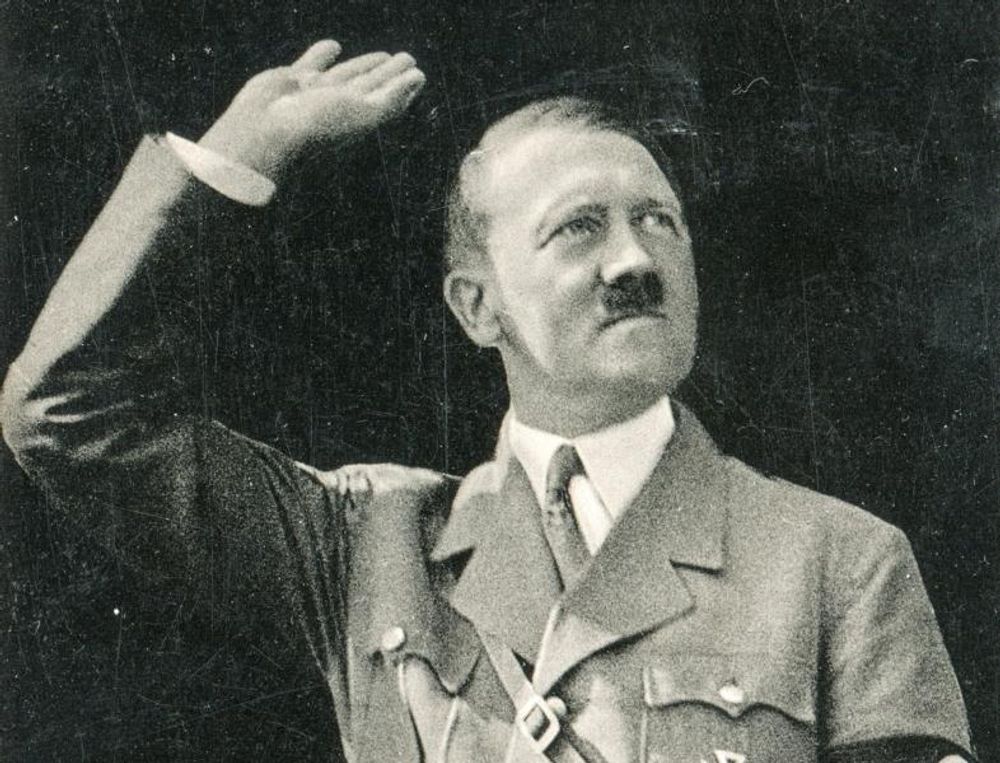 “The way he gins up the crowd with his chants and with his incitement to violence is reminiscent of the Nuremberg rallies that Adolf Hitler had,” Merikangas said. “That is very, very scary.”

"We believe [Trump] is a danger to the public," Merikangas continued. "We predicted he would deteriorate under the pressures of this presidency. It appears to be what is happening."

Another psychiatrist, James Gilligan from New York University (NYU), accused Trump of being "dangerous to an unprecedented degree in our history."

"What we are seeing is how he has succeeded in stimulating racial prejudice and a fear and hatred of immigrants, foreigners," Gilligan also said. "What I'm alarmed by is the effect he is having on the public."

He urged voters not to vote for Trump in 2020 if Congress did not already impeach him prior to the election, the Washington Examiner reported.

"What we found through Mr. Mueller’s report was alarming," said Harvard Medical School professor Leonard Glass , another panelist at the event. "The president failed every criterion for rational and reality-based decision-making capacity."

The panelists all contributed to the book The Dangerous Case of Donald Trump, which argues that psychiatrists need to warn the population if a president is potentially dangerous. The Washington Examiner points out the controversy surrounding the book, as psychiatric associations urge never to diagnose patients without a personal examination.

As Campus Reform previously reported, the leader of the panel, Yale psychiatrist and professor Bandy Lee said that “surely [Trump] is racist, but that is not all. When he says, ‘I am the least racist person you have ever met,’ he tells me that he is surely the most racist person I have ever met.”

Lee co-founded the World Mental Health Coalition, which sponsored the Tuesday online event. She insisted that the group is not anti-Trump.

Campus Reform reached out to Merikangas and Gilligan but did not receive a response in time for publication.