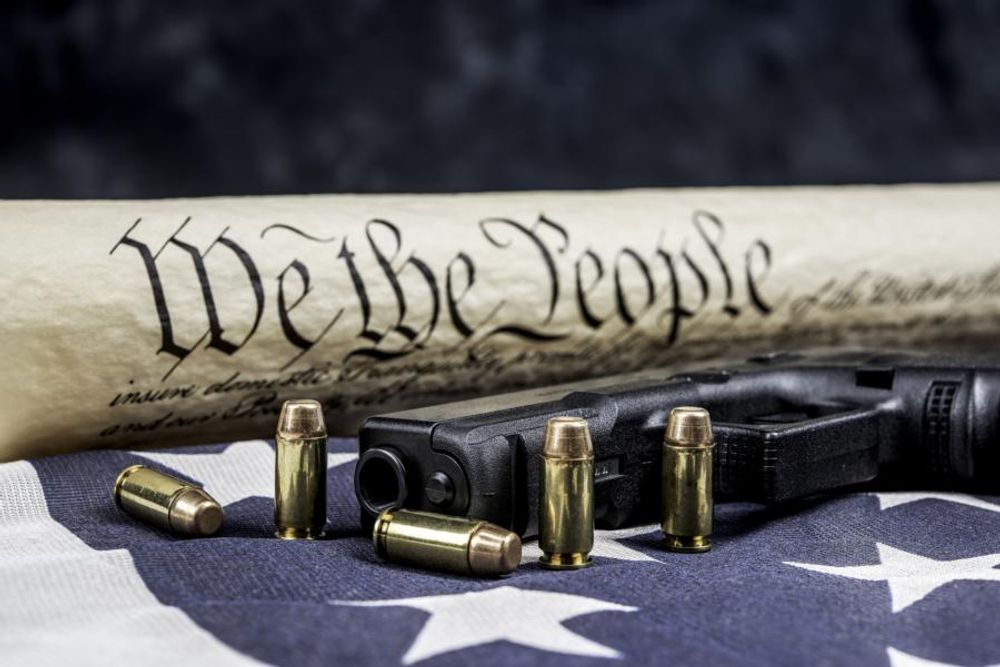 On the same weekend as two separate, deadly mass shootings -- one in El Paso, Texas and another in Dayton, Ohio -- Steven Beschloss, a professor of practice in Arizona State University's Walter Cronkite School of Journalism and Mass Communication, according to the university's website, took to Twitter to criticize the Second Amendment to the U.S. Constitution.

“Can I just say: I’m sick to death of the Second Amendment and all of the damage it has helped justify,” Beschloss wrote in a tweet on Saturday.

[RELATED: Instructor tries to quarantine gun owners in back of class]

According to his faculty bio page, Beschloss is also the “Senior Director for Narrative Development with media relations and the ASU President’s Office” and a “leader of a narrative storytelling initiative across the university.”

Campus Reform tried multiple times to obtain a comment from Beschloss but did not receive a response in time for publication. ASU spokeswoman Katie Paquet said of Beschloss's tweet: "His opinion was expressed from a personal social media account, and not on behalf of the university.”

Dan Gainor, vice president of TechWatch, Business, and Culture at the conservative media watchdog group Media Research Center, told Campus Reform, "It's astonishing how much alleged supporters of press freedom hate other parts of the Constitution. At least be consistent. You either support maximizing rights or not. Don't pick and choose. The Founders put gun freedom in the Bill of Rights because they knew what it was like to live under a dictatorship."

"Now professors who teach the next generation are teaching them to lose their freedoms," Gainor added.

Beschloss is not the only academic in recent weeks to bash the U.S., its founding document, or the sitting Republican president.

Emily Jane O’Dell, a Yale University Law School research scholar that specializes in Islamic law and civilization, also made controversial statements on Twitter over the weekend.

“Get out of America as soon as you are able if you are able--it is only going to get worse,” she said. “After #Trump wins in #2020, you might no longer be allowed to exit. The threat of full on fascism is that real -- no one has to live like this.”

[RELATED: Yale prof: 'Every single person I have...asked' has said 'life was better under the Soviets']

Campus Reform has previously covered comments made by O’Dell.

“Every single person I have I [sic] asked in Central Asia (and Eastern Europe) over the past decade and a half has said life was better under the Soviets -- 100 percent,” she tweeted.

O’Dell also noted that she spoke with an unnamed “Ivy League professor who said coming to America was the greatest mistake of her life & she will be returning soon to her post-Soviet nation [because] neoliberal late capitalism is devoid of all humanity.”

Campus Reform reached out to O’Dell for comment, but did not receive a response in time for publication.