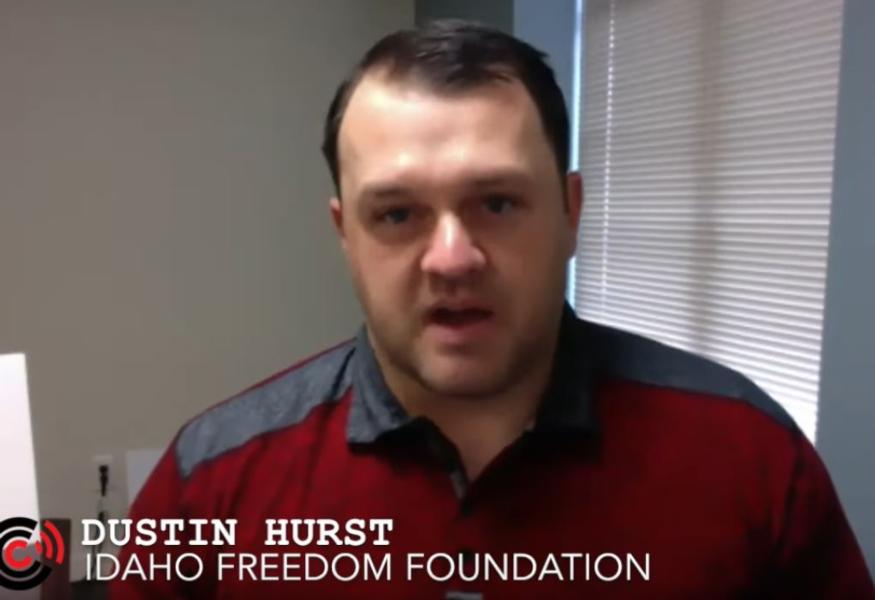 As college tuition rates skyrocket around the country, a growing number of Americans are starting to wonder where all that money is going.

Among those asking questions are the folks at the Idaho Freedom Foundation, which recently launched an in-depth look at how state schools are allocating their funds.  As the work of IFF points out, while universities often say they need more funding, the problem appears to be what they’re doing with the funding they do have.

Whether it’s six-figure salaries for diversity officers or special initiatives and scholarships offered to illegal immigrants, students are increasingly footing the bill for programs that a number of studies (like this one and this one) have suggested impact little to nothing.

The latest controversy in Idaho follows the South Dakota Board of Regents president vowing to investigate left-leaning bias in diversity offices in that state's universities, as Campus Reform  reported.

Will Idaho follow in the footsteps of other states when it comes to offering tuition discounts to illegal immigrants or pouring millions of dollars into diversity efforts without knowing for sure if it will actually do as intended?

Campus Reform's Cabot Phillips spoke with Dustin Hurst, communications director at the Idaho Freedom Foundation, to learn more about the growing trend of offering tuition benefits to illegal immigrants, as well as the perceived failure of schools to properly educate students.