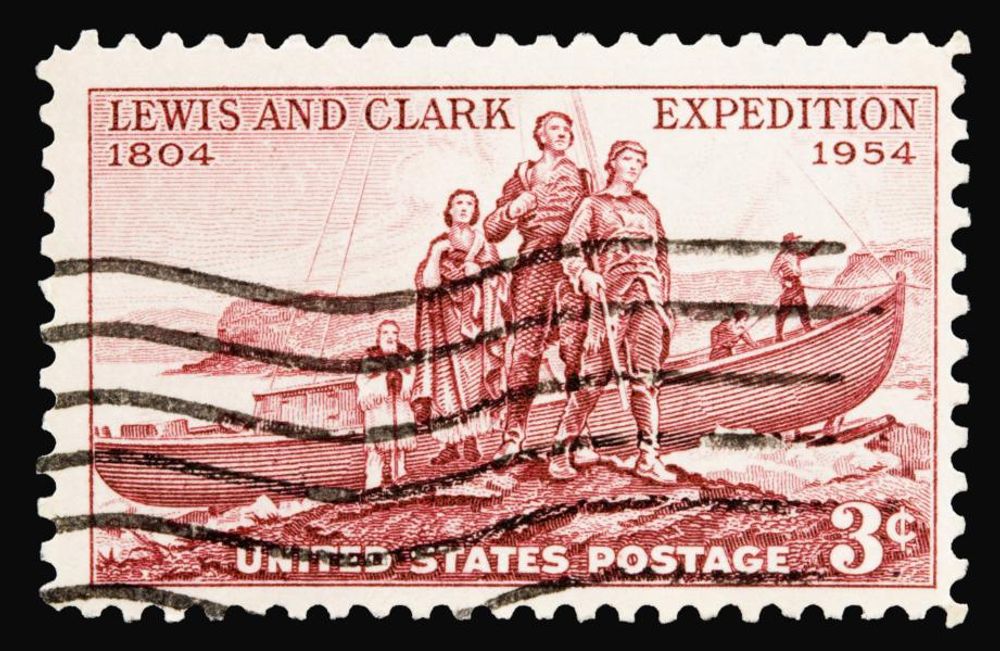 Trending
Could not load trending articles
Ethan Cai | New Hampshire Campus Correspondent
Tuesday, August 6, 2019 10:06 AM
An ongoing petition calls for the University of Virginia (UVA) to remove a statue associated with the Lewis and Clark Expedition, calling it a “monument to genocide.”

Aimed at UVA President James Ryan, the petition entitled "Remove Monument to Genocide that Welcomes People to UVA," as reported by Newsweek, calls for UVA to scrap a statue of George Rogers Clark, who helped pave the way for the Lewis and Clark Expedition and the brother of William Clark. The petition has received 450 total signatures, just 50 signatures shy of its final goal, at publication time.

Inscribed text underneath the statue reads “George Rogers Clark: Conqueror of the Northwest.”

“Remove the statue of George Rogers Clark engaged in genocide to a museum where it can be presented as a shameful memory,” the petition demands. “The statue of George Rogers Clark at UVA depicts a white man on a horse dressed for war….He has other men behind him with a gun and a barrel of gun powder, and he appears to be reaching back for a gun with his right hand. There are four Native Americans in front of him, including one infant.”

The petition claims that one of the Native Americans in the statue “appears defiant.”

UVA erected the statue, paid for by Paul Goodloe McIntire, in 1921. The petition text notes that this is the same benefactor who paid for numerous other statues in Charlottesville, Va., including ones portraying Robert E. Lee and Stonewall Jackson, as well as one of William Clark, Meriwether Lewis, and Sacajawea.

"We may well make recommendations that the statue, being on University property and being deeply problematic, represents a moment for reconsideration," history professor, Kirt von Daacke, who also serves as co-chair of UVA’s commission on segregation, told The Cavalier Daily, UVA’s student paper. "But...we're not yet at the point of making recommendations for the University."

The George Rogers Clark statue plays a role in “this broader white supremacist project that U.Va. was a very active participant in regionally and nationally,” according to von Daacke.

Richard Handler, an anthropology professor at UVA, told the Cavalier Daily that the statue could be moved to an exhibit to teach people about genocidal behavior against Native Americans.

“People need to realize that statues were not handed down from God but are human creations of specific times, places and peoples,” Handler said. “As our thinking changes, there’s absolutely nothing wrong with removing, destroying, or even rededicating a statue.”

UVA’s College Republicans chapter declined to comment on the matter to Campus Reform.

Campus Reform reached out to UVA and the University Democrats student group but did not receive a response in time for publication.

A statue dedicated to UVA founder Thomas Jefferson was previously vandalized at the university. At Hofstra University, a Jefferson statue received similar opposition, as reported previously by Campus Reform.