Kentucky dean doubts charter school benefits. The reason has nothing to do with quality 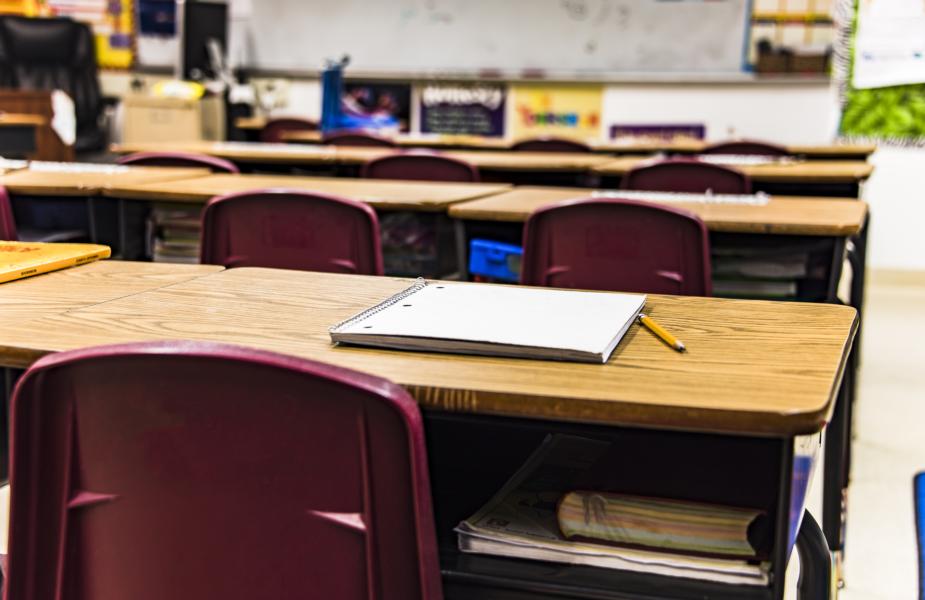 A University of Kentucky (UK) dean is cautioning parents about sending children to charter schools because they lack “ethnoracial diversity.”

UK dean and professor of educational policy studies Julian Vasquez Heilig recently analyzed a study that revealed that 65 percent of charter schools have a student body made up of a majority of non-white students, while only 43 percent of general public schools are majority non-white.

While Vasquez Heilig acknowledges that charter schools have been known to provide an educational alternative to those who come from disadvantaged backgrounds, saying that “charter schools have been seen as a means of providing equity through offering greater choice to low-income and minority students,” he argues that this often results in students at these schools being “racially isolated,” in that the schools often have a majority-minority student body.

The dean argues that because of this, “we must carefully consider the impact these choices have on students,” asserting that it is “important” to enact policies that work toward improving the “ethnoracial and economic diversity” of schools.

"The benefits of schooling in a diverse environment cannot be overlooked," he adds.

“Charters often open in black and brown urban neighborhoods and indicate a desire to offer an alternative to underfunded local public schools,” Vasquez Heilig explains. “Anecdotally, it is often said charters are racially isolated because of where they tend to locate. We wanted to revisit charter school data to provide a broad-based understanding of whether this is happening.”

The study found that even in neighborhoods with high rates of diversity, charter schools were still likely to have more non-white students than nearby general public schools.

Vasquez Heilig says this is a problem and points out the 1954 Supreme Court ruling to abolish segregated schools. He says that even though racially segregated schools are illegal in America, “our nation has allowed practices in the ensuing years that result in segregation of schools.”

“As white flight has occurred, schools have been increasingly segregated by race and class. Nowhere is the problem more acute than in the nation’s charter schools,” he added.

Ron Rice, senior director of government relations at the National Alliance for Public Charter Schools, reacted to the dean's assessment.

“When it comes to the choice parents make to enroll their children in charter schools, student performance comes first," Rice told Campus Reform. "According to a study by Stanford’s CREDO, urban charter school students gain an average of 40 days of additional learning in math and 28 additional days of learning in reading each year. Additionally, a recently released study by the Urban Institute found that charter schools tend to have a decreasing effect on between district segregation."

"All charter schools are public schools. We should be focused on providing high-quality public school choices to all families, especially families of color who have been systematically underserved by the traditional public education system for generations," Rice added.

Campus Reform reached out to the dean and his department for comment, but did not receive a response in time for publication.