University of Michigan alumni called on the school to condemn one of its largest donors for hosting a fundraiser for President Donald Trump.

Many on the left even called for boycotting of the luxury fitness brands. 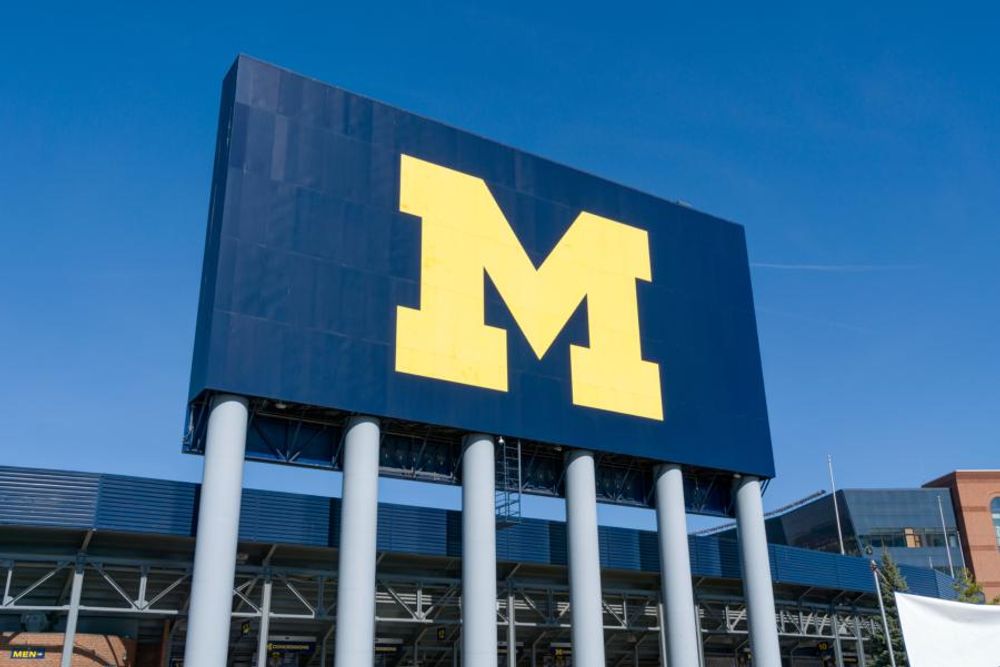 University of Michigan alumni demanded that the school condemn one of its largest donors because of his support for President Donald Trump.

An open letter authored by alumni of the UMich School of Business called for the university to remove billionaire Equinox and SoulCycle investor Stephen Ross' name from campus buildings as well as to "reconsider his philanthropic contributions" to the university if he went ahead with plans to host a mega fundraiser for Trump's re-election bid in 2020. Ross has donated at least $378 million to the University of Michigan.

Amid reports last week of Ross' Trump campaign fundraiser, liberal activists advocated for widespread boycotts of the luxury fitness brands. Despite a barrage of backlash, however, the fundraiser at Ross' Long Island estate went as planned over the weekend.

Given that the UMich alumni behind the open letter called on the college to rename campus buildings and reconsider Ross giving to the university if he went ahead with the fundraiser, which happened over the weekend, Campus Reform reached out to the creators of the open letter to ask if they are now calling for action. Campus Reform did not receive a response in time for publication.

“Stephen Ross has been a close friend and supporter of the University of Michigan. His name is strewn across campus buildings and associated strongly with university institutions. This is why we, as fellow alumni and university supporters, are compelled to speak up and condemn Stephen Ross’ support for Donald Trump,” the letter stated.

It went on to say,  “simply stated, supporting -- in deed and dollar -- Donald Trump’s predisposition and commitment to white supremacy, xenophobia, corruption, and clinical ignorance is flatly inconsistent with the values and legacy of the University of Michigan.”

The alumni letter then called on the University of Michigan to sever many of its ties with Ross should he hold the fundraiser, which he did.

“[W]e ask that the University remove Ross’ name from campus buildings and signage, and solicit student and alumni input into whether and how to reconsider his philanthropic contributions to the University,” the letter stated.

According to Michigan Daily, Kumar Rao, a UMich alumnus, created the letter and said that his “academic and professional reputation” is tied to Ross’s name. Rao is senior counsel for the Center for Popular Democracy, a left-wing advocacy group based in New York City.

The University of Michigan, however, said it had no plans to condemn Ross for hosting a fundraiser for the president.

“We don’t exclude or include people from our university community based on their political views,” university spokesperson Rick Fitzgerald said, according to The Daily.  “That’s true in admissions, in hiring, in patient care, in campus speakers or visitors and in our donor community.”

Scott DeRue, dean of UM's business school, reportedly said in an email to students, faculty, and staff that the school does not support the fundraiser for the president or for any other candidate running for political office. UMich College Democrats also voiced opposition to Ross’s fundraiser, saying that members of the campus community should “speak out against this decision,” according to The Daily.

Steven Selleck, a UMich economics major, reacted to the controversy Monday, telling Campus Reform,  "the alumni can do whatever they want, but the university did the right thing by not taking action."

“I personally don’t agree with it, but in America, you’re allowed to do what they [the alumni] are doing," Selleck added.

Campus Reform reached out to UMich and the UMich College Democrats for further comment but did not hear back in time for publication.

UMich College Republicans and several other conservative campus groups did not respond to a request for comment in time for publication.