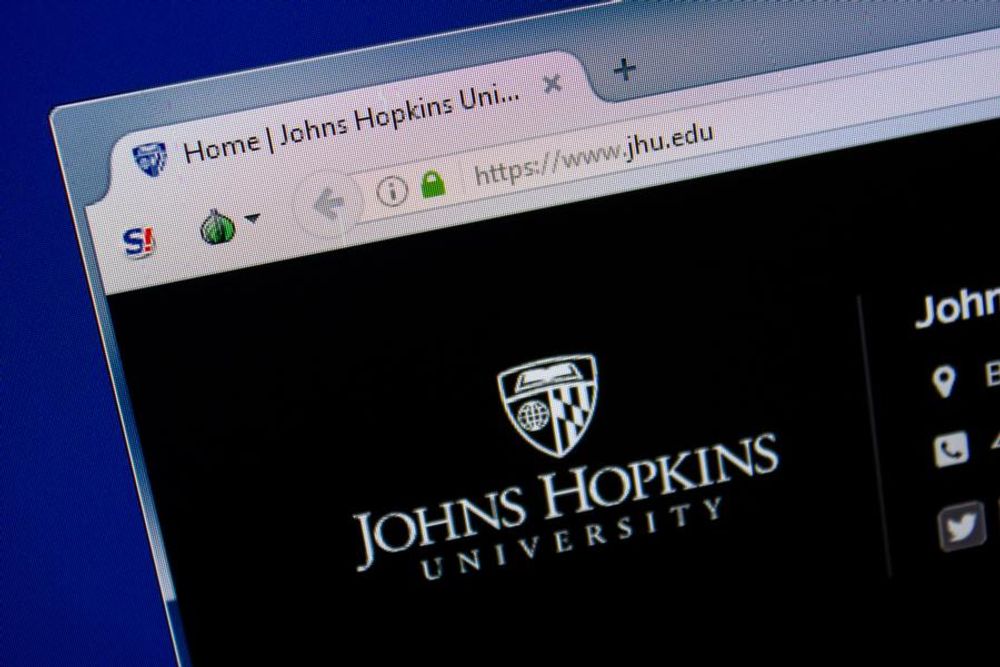 UPDATE August 19, 2019: Povey has turned down a job offer with Facebook after the social media giant stated that a full-time position would be contingent on Facebook's own investigation into what happened at Johns Hopkins, during which time Povey would not be allowed on Facebook property.

Facebook has hired a speech recognition researcher who was previously terminated from Johns Hopkins University after entering a building occupied by Immigration and Customs Enforcement protesters.

Hopkins fired Povey after an incident in May during which he used bolt cutters to attempt to get into one of the school’s buildings that had been occupied by the student protesters, according to Daily News.

[RELATED: Conservative prof claims he was fired over political beliefs]

On May 1, as part of an extended sit-in, protesters effectively shut down Garland Hall, the administrative building that housed Povey’s research, by chaining themselves inside, as The Baltimore Sun reported and Campus Reform also reported.

On May 7, Povey, who worried that his Center for Language and Speech Processing research might have been in jeopardy after a couple of server failures, attempted to enter the building by using bolt cutters, according to The Sun. He was later thrown out of the building.

“The safety, security, and protection of our students and others are of paramount importance to the University,” a termination letter directed at Povey read. “You will not be eligible for employment with the University in the future.”

“I will never apologize and I will never back down….You'll see that the letter states that I believed the group I brought with me ‘could become violent,’” Povey stated in his own letter. “So essentially I am being fired for what might have happened, while the students are getting off scot-free for things that actually did happen. [The students] actually made false allegations against me, both in public (on Twitter) and to the university authorities.”

Povey alleged that the students were violent with him. He claimed that there were scratches on his back and that students had thrown punches at him when he entered the building.

“White males in this environment seem to be expected to constantly atone for their existence by telegraphing their exclusive concern for every demographic group but their own,” Povey continued. “I don’t accept it at all.”

Povey has since been hired by Facebook to advance its speech recognition initiative, according to CNBC.

“I just wouldn’t expect to last very long at any big Silicon Valley company after expressing the kinds of opinions I have expressed in my leaving message,” Povey said in an email, reported CNBC.

A JHU College Democrats representative gave Campus Reform this message: “I’m speaking for myself here - not necessarily on behalf of all our members but I’m assuming they, by and large, agree [with Povey’s termination].”

Campus Reform reached out to JHU and the JHU College Republicans for comment, but did not receive a response in time for publication.