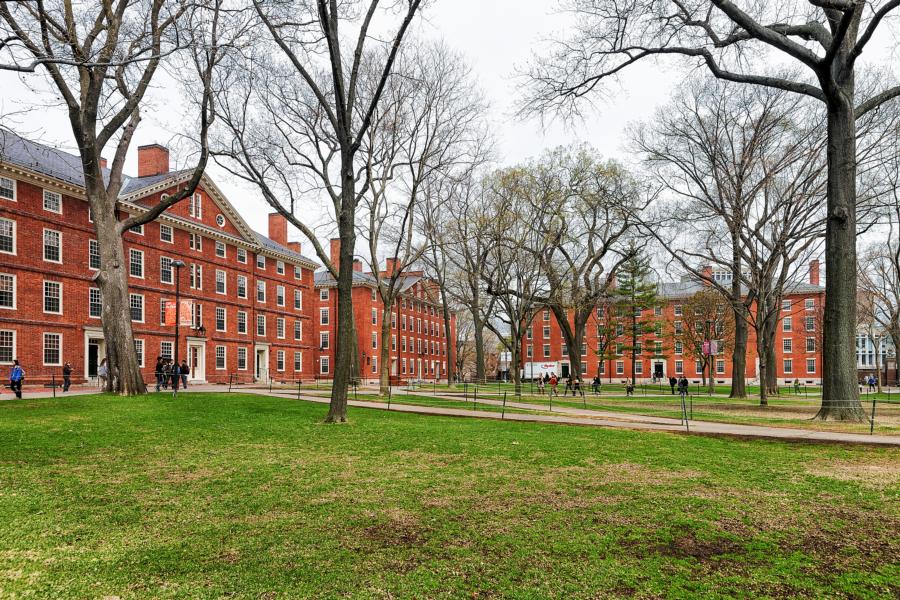 A federal judge ruled Friday that national fraternities and sororities suing Harvard University over the school's policy penalizing students who join single-gender groups may continue in their litigation.

Plaintiffs in the lawsuit claimed that Harvard's policy infringed upon both Title IX, which forbids gender discrimination in educational institutions receiving federal funds, as well as the Massachusetts Civil Rights Act.

"It is simply irrelevant that the Policy applies equally to both male and female students," Gorton said in his Friday order. "A policy is no less discriminatory or motivated by sex simply because it applies equally to members of both sexes."

"What matters is that the Policy, as applied to any particular individual, draws distinctions based on the sex of that individual."

The judge did, however, note that the policy “cannot constitute the threats, intimidation or coercion sufficient to prevail on [the plaintiffs'] claim," as the Globe reported.

Campus Reform reported in December that the dean of Harvard College allegedly threatened single-gender groups by waving a paper in front of them, which he claimed included accounts of sexual assault, saying that he could not promise that the information would not be leaked, but also stating that if some of the groups went co-ed soon, the situation would improve.

R. Stanton Jones, an attorney for the plaintiffs, said that Harvard should “stop discriminating against its students and trust them to make their own choices about who to associate with.”

But Harvard spokeswoman Rachel Dane told the Globe that the school's policy "does not discriminate against any student, but rather is a measured and lawful policy that treats all students equally."