Despite this warning, however, dozens of colleges have chosen to keep their centers open.

Others have closed their Confucius Institutes for varying reasons. 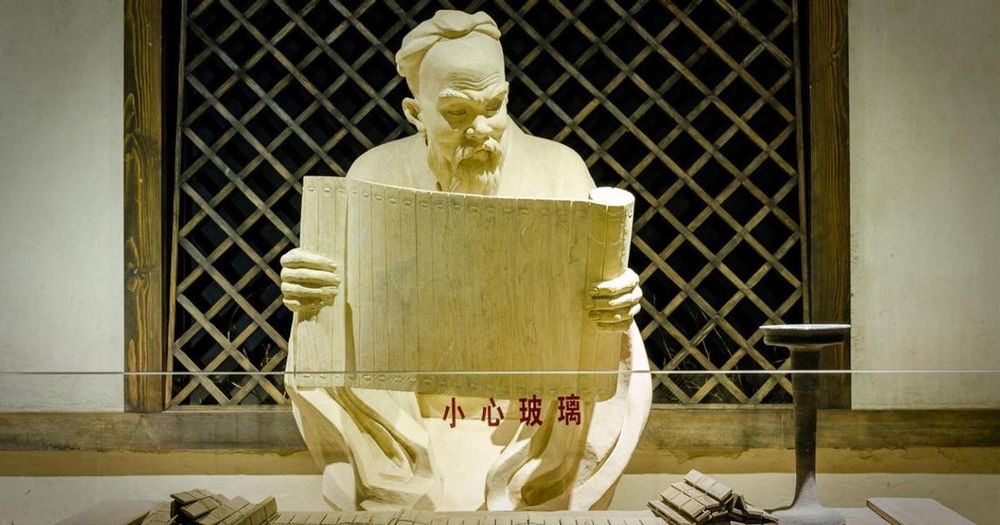 FBI Director Christopher Wray testified before Congress earlier this year that Confucius institutes on American university campuses are a threat to national security. In the wake of that testimony, more than 15 of them have closed their doors.

According to an article by The Washington Times, Wray said the Chinese are using these institutes to exploit “the very open research and development environment that we have, which we all revere, but they’re taking advantage of it,” he noted. “One of the things we’re trying to do is view the China threat — it’s not just a whole-of-government threat, but a whole-of-society threat on their end, and I think it’s going to take a whole-of-society response by us.”

Even China's own minister of propaganda acknowledged in 2010 that that communist country uses Confucius Institutes as outlets to spread Chinese "propaganda," as Campus Reform previously reported.

But while Wray, one of the nation's top law enforcement officers warned of the threat these centers present, some recent Confucius Institute closures were not for this reason. Rather, the National Defense Authorization Act, which prohibits universities that host Confucius Institutes from receiving Defense Department funding for Chinese language studies, was the cause for some of the closures.

Below are some of the most recent institutes that have closed their doors, and the reasons they gave for closing:

San Francisco State University: According to the Los Angeles Times, the university chose to close its Confucius Institute while keeping its federally funded Chinese Flagship program, which receives a $475,000 Defense Department grant each year. The Chinese Flagship program is federally funded through the National Security Education Program, an agency of the U.S. government, which seeks to "build a broader and more qualified pool of U.S. citizens with foreign language and international skills," according to its website.

Texas A&M University System: According to the Dallas Morning News, the system chancellor said that the Confucius Institutes at two system schools would be closing after he received a bipartisan letter from two Texas congressmen, Rep. Michael McCaul (R) and Rep. Henry Cuellar (D) warning him about the concerns within these institutes.

"I don't question their judgment, nor their patriotism. In addition, they have access to classified information we do not have. We are terminating the contract as they suggested," the A&M chancellor said, according to the Morning News.

University of Oregon: According to Inside Higher Education, the university chose to close its Confucius Institute in order to keep funding for the Chinese Flagship program, which has received around $3.8 million in Defense Department grants since 2016-2017.

University of Hawaii: According to American Military News, the school closed its Confucius Institute in order to keep receiving Defense Department funding for its Chinese Language Flagship program, which has received over $2.1 million in the past six years.

The University of North Florida and the University of West Florida: These two institutions closed their Confucius Institutes for unspecified reasons, but the closures came after Sen. Marco Rubio (R-Fla.) sent a letter warning Florida colleges about the institutes in February, according to Inside Higher Education.

Indiana University, University of Michigan, and the University of South Florida also closed their Confucious Institutes but were not specific as to why.

While there are multiple closures of Confucius Institutes across the country, according to the National Association of Scholars, dozens of these institutes still operate on American college and university campuses, including major universities such as Arizona State University, Stanford University, George Washington University,  the University of Kentucky, and more.

Doug Bandow, senior fellow at the CATO Institute and former special assistant to President Ronald Reagan, told Campus Reform that, in general, “China is going to take advantage of any opportunity that it has": “Is it being used in some unfair sense or manipulative sense?” Bandow said, noting that since the funding comes from Beijing, it shouldn't be a surprise if it represents China's viewpoints.

While noting that “Americans should be concerned about what is going on in China, the issue of Confucius Institutes are mainly “university by university.” He said that the question is, “are universities limiting freedom of speech because of the funding they receive?”