The project director “expects” the tweets will “amplify messages of climate change.”

Using funds from the National Science Foundation, researchers at Harvard University have fitted a tree with sensors and code allowing it to send tweets about the environment. 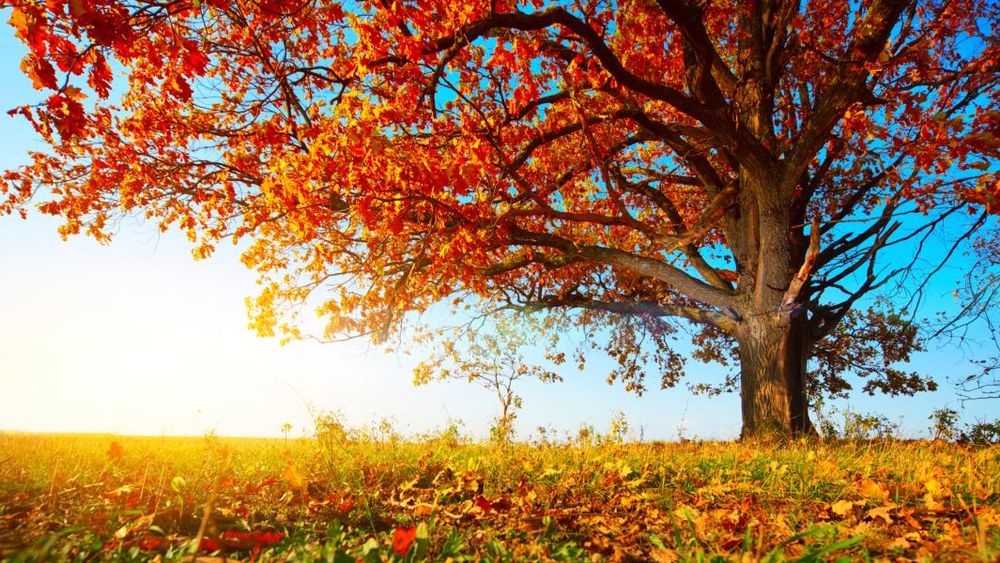 Thanks to funds from the U.S. government, researchers at Harvard University have equipped a tree with a Twitter account to “amplify messages of climate change.”

With funds from various National Science Foundation grants, post-doctoral fellow Tim Rademacher and his team have outfitted a red oak tree with sensors, cameras, and code, allowing it to piece together tweets using collected data and pre-written text.

The tree, located in Petersham, Mass., has been dubbed the “Witness Tree,” according to a Harvard news release.

The tree has been tweeting for about a month, taking the scientific data collected by the cameras and sensors and translating it into statements largely focusing on the tree’s apparent concern for the summer heat.

[RELATED: Profs warn that climate change may cause surge in suicides]

“The last 2 days were extremely hot for July. When is this heatwave going to end?” the tree tweeted less than a half-hour later.

The tree’s Twitter bio reads “Witnessing life as a tree in a changing environment for more than a century. Views are my own - sort of (data translated by scientists and communicators at HF).” Rademacher says he and his team worked hard to “equip the tree with a voice,” according to the news release.

He says the team decided that tweets from the tree’s Twitter account “made the most sense in the first person, and even with a personality, in order to make it relatable to a larger audience.”

“But most importantly, our Witness Tree is an objectively data-driven account, which I expect will amplify messages of climate change. But we don’t decide what gets posted, the tree does,” he added.

Rademcaher told Campus Reform that the project is funded by four separate National Science Foundation grants, including amounts allocated to summer students working with him on the project, as well as monies meant for broad climate change research within the forest, but that the “material cost” of the witness tree is “comparatively small,” being only a “few thousand dollars.”